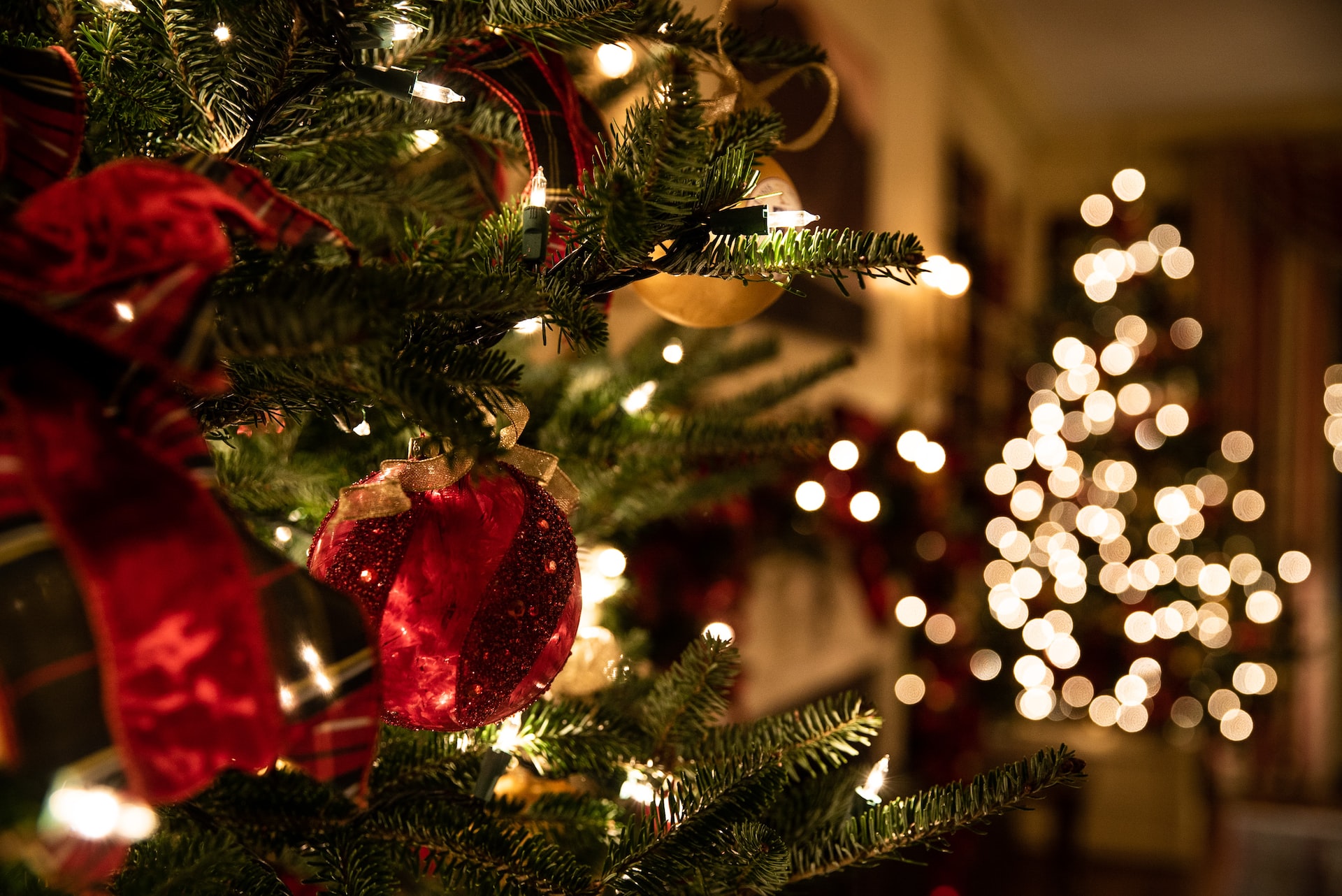 The religious significance of candy canes: One myth about the candy cane was that it was a less a simple sweet than a way to pay homage to God.The white color supposedly represented purity and the red the blood of Christ with the peppermint included due to its mentions in the Old Testament. The candy’s shape was meant to honor the son of God – “J” for Jesus. This is a nice story, but apparently the reality of the candy cane’s origin was rooted in practicality.In 1760, a German confectioner first made them per the request of a local priest, who wanted to shut up the kids in his church who wouldn’t stop making a Sunday fuss!

The Enduring Legacy of “It’s A Wonderful Life” The cherished tale of George Bailey-a bereft man who attempts suicide on Christmas Eve because he believes he’s failed his family and friends- began as a failure itself. Writer Philip Van Doren Stern originally penned Bailey’s tale in a short story called “The Greatest Gift,” but not a single publisher wanted anything to do with it. Stern then included the story in his annual Christmas cards, and one made it to the desk of Frank Capra. The legendary director had already made one movie about a man attempting suicide on the night before Christmas-“ Meet John Doe,” starring Gary Cooper and Barbara Stanwyck-but he saw the cinematic merits in George Bailey’s inspiring saga. Capra was obviously right, with elements of “It’s A Wonderful Life”-Zuzu’s petals, the song “Buffalo Gals,” the idea that every time a bell rings, an angel gets his wings- remaining part of the culture to this day.

Drunken Revelry: The term “eggnog “ is likely a combination of either “egg” and “grog “(the rum that was often added to the drink); “egg” and “nog”(a strong British ale of the 17th century); or “egg “and “noggin”(a wooden mug that held alcoholic drinks centuries before that). The original recipe called for curdling milk with alcohol and flavoring it with spices, resulting in a drink that was frequently used as a cold medicine. The spirited concoction that George Washington served to his Mt. Vernon guests included eggs and milk but also brandy,sherry, whiskey, and Jamaica rum- not to mention a direction in the recipe to”taste frequently.” The time eggnog went most sour occurred at West Point in 1826, when cadets smuggled a boatload of the spiked drink on to a campus that was supposed to be alcohol-free. So heartily did the officers-to-be enjoy their holiday libation that chaos ensued. The besotted cadets brawled, attacked a patrolling officer, and fired a gunshot into another superior officer’s door. On the direct orders of President John Quincy Adams, 70 of the cadets were ultimately expelled for their participation in what would go down in the annals of American military history as “the Eggnog Riot.”

The Growth of Ole’ St. Nick: The fat, jolly old man has morphed into a different being over the centuries. Originally, he was St. Nicholas, a real-life cleric who lived in Turkey around the 4th century AD. Said to be rich he was generous doling out gifts to the poor and needy He reportedly sported a dark beard. By the Middle Ages in the Netherlands, the feast of Sinterklaas in early December featured a red-robed bishop who gave gifts to the children, marking the first appearance of “ Santa Claus.” In the Dutch colony of New York, the legend of Santa Claus grew. In 1809 Washington Irving wrote a satirical “History of New York” that included Santa Claus flying in a wagon pulled by horses. In 1823 a newspaper poem that would later be called “‘Twas the Night before Christmas “ had a sleigh being pulled by reindeer. By the mid 19th century the writer Thomas Nast first mentioned the North Pole and Mrs. Claus. But the end of Santa Clause’s 1700-hundred year growth did not come until the 1930’s’, when the legend of jolly St. Nick was finalized by none other than the Coca Cola company, who portrayed him in their advertisements as a “more or less the ‘official’ Santa Claus. And that, it may be argued, began the relationship between Christmas and capitalism.

How to Get Rich Writing Rudolph: In 1939, Robert L. May was a disillusioned Dartmouth grad and thwarted Great American Novelist. He went to work as a copywriter at the Montgomery Ward Department store in Chicago barely making enough to take care of his family. When the company asked him to pen a holiday story for its promotional handout, May chose a reindeer protagonist as his daughter loved the ones at the Lincoln Zoo and added  a foggy night on Lake Michigan. He wrote the story about an underdog reindeer first named Rollo…then Reginald…and finally Rudolph. Though two million copies were handed out the book’s popularity did not help the salaried May. But the next year Montgomery Ward wanted a new story so the Rudolph copyright was given back to May, and by his death in 1978, the story’s residuals had made the dissatisfied writer a very wealthy man!

Bloody snow globes: Surgery in the 1850’s was performed in round theaters under the watchful eyes curious physicians, but it was hard to light those scenes. Gas lights were too warm and fouled the air, while using mirrors to reflect at the patient got too hot. Edison’s light bulb would’ve solved the problem but was too dim, so one Austrian medical supplier tried improving on it by aiming its ray’s through the water-filled globe seen at a local shoemaker’s. When that was unsuccessful the would-be inventor added tiny crushed mirrors to the globe’s water, hoping they might further illuminate the theater. The mirror bits were too heavy to float so that plan ultimately failed, but a friend of the medical supplier who ran a souvenir shop thought the concept might help sell more tchotchkes-he replaced the tiny mirrors in the water with a substance that looked like wintery precipitation and so was born the snow globe.

All Wrapped Up: In the early 1900’s, the Hall brothers ran a stationery store in Chicago. Each year at Christmas they would sell gads of tissue paper used to wrap gifts, called “gift dressings.” When in 1917 they ran out, brother Raleigh poked around the store and found a”stack of fancy , brightly colored paper sheets imported from France that they had planned on using as the inner linings of their envelopes.” The Hall’s customers loved the heavy paper and “Christmas paper” was born. As for the Hall brothers, the company they formed to sell those holiday wrappings had a name that may jingle a bell: Hallmark!