To Destroy the United States….

First, you would surrender our prior energy independence. Reduce new gas and oil leases on federal lands to the lowest levels of any president in history. Cut back production at precisely the time the world is emerging from a two-year lockdown with pent-up consumer demand. Make war on coal and nuclear power. Drain the Strategic […] 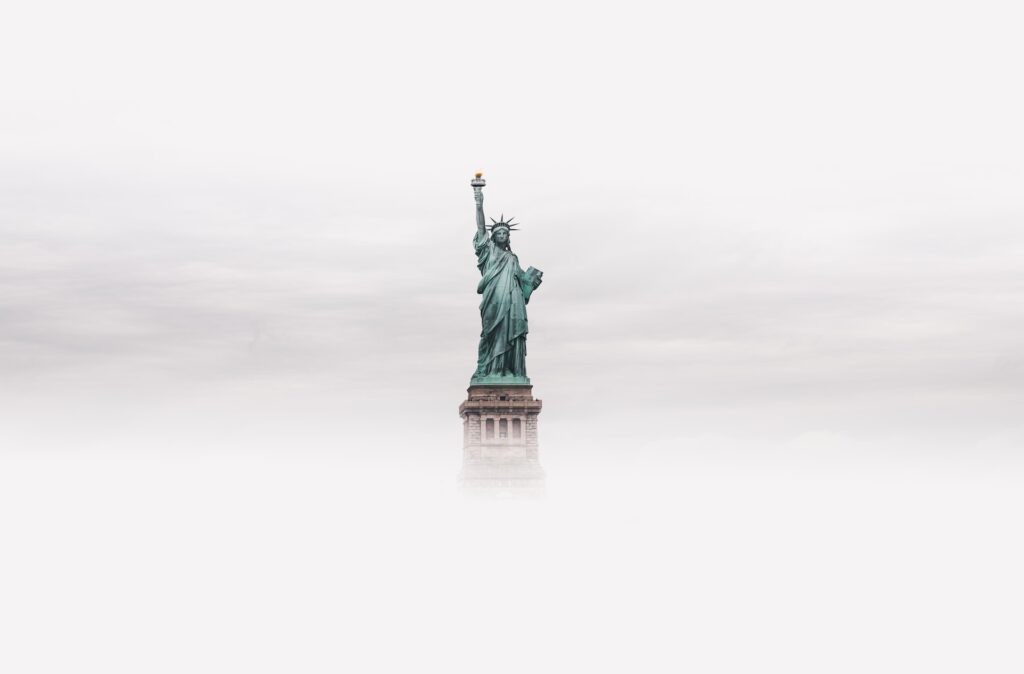 Answer: 434 federal agencies. Question: What is killing democracy in America?      I used to laugh at the “democratic “ elections in the now-defunct CCCP i.e. the old Soviet Union. Their Presidential elections mirrored ours with a slate of candidates from which to choose. Only one problem: They were only selected from the Communist […] 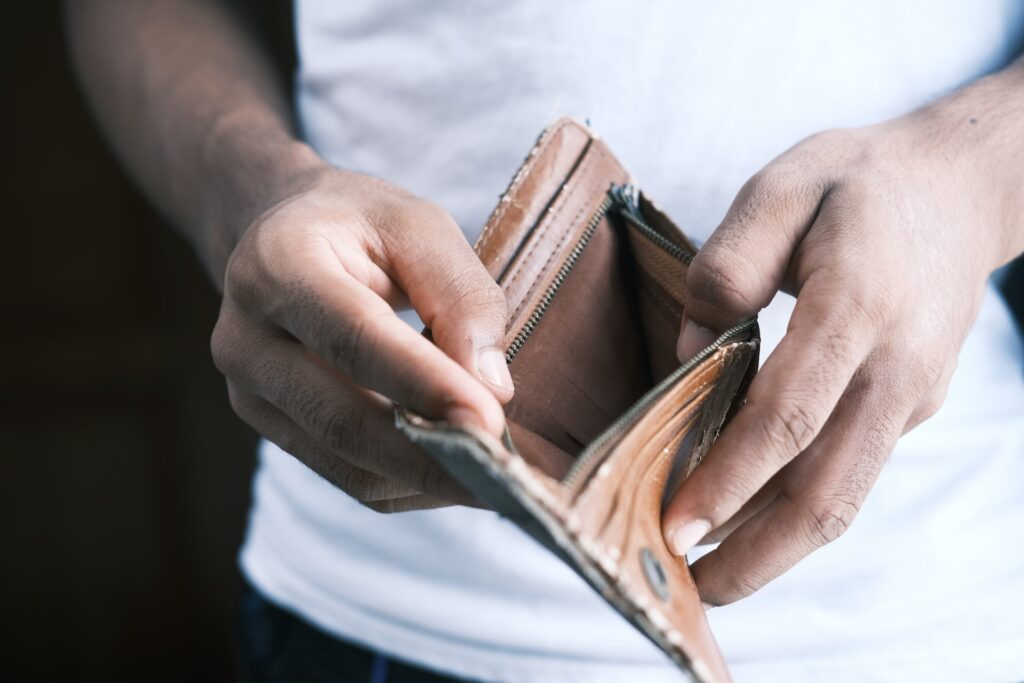 President Biden insists he won’t negotiate a deal to limit future government spending in exchange for hiking the debt limit. But Biden’s out of touch. A staggering 86% of registered voters polled say Democrats should agree to negotiate, including nearly 50% of his own party. A majority call Biden’s spending “ loose and reckless “ […] 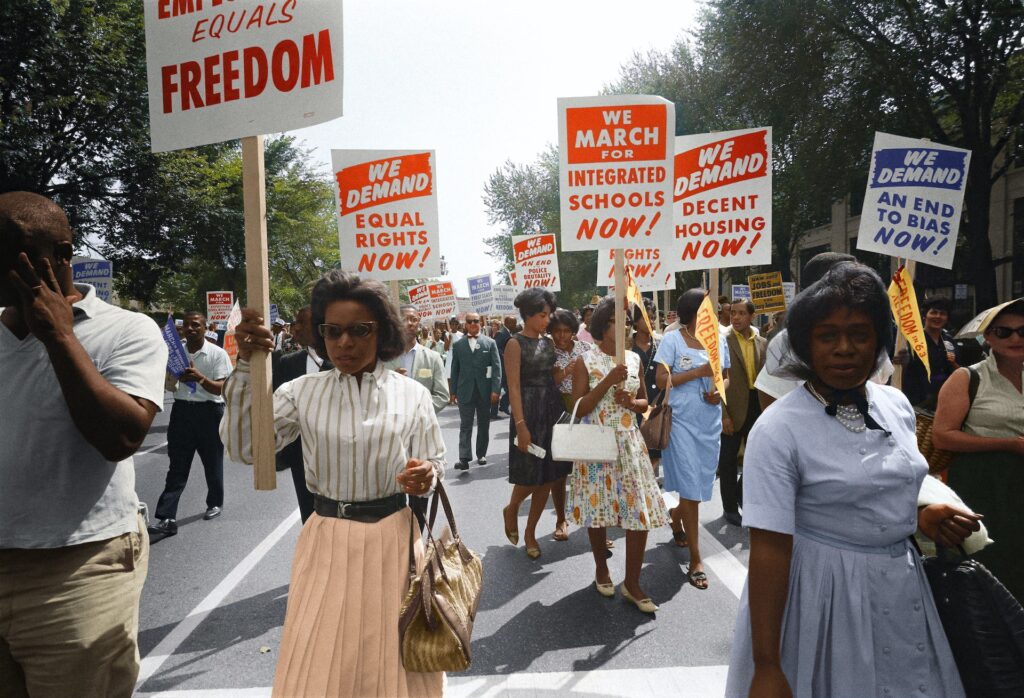 On January 31, 1865, the US House of Representatives passed the Thirteenth Amendment to the Constitution, abolishing slavery in the United States. In 1864, an amendment abolishing slavery had passed the US Senate but died in the  House as Democrats rallied in the name of states’ rights to own slaves. President Abraham Lincoln preferred that […] 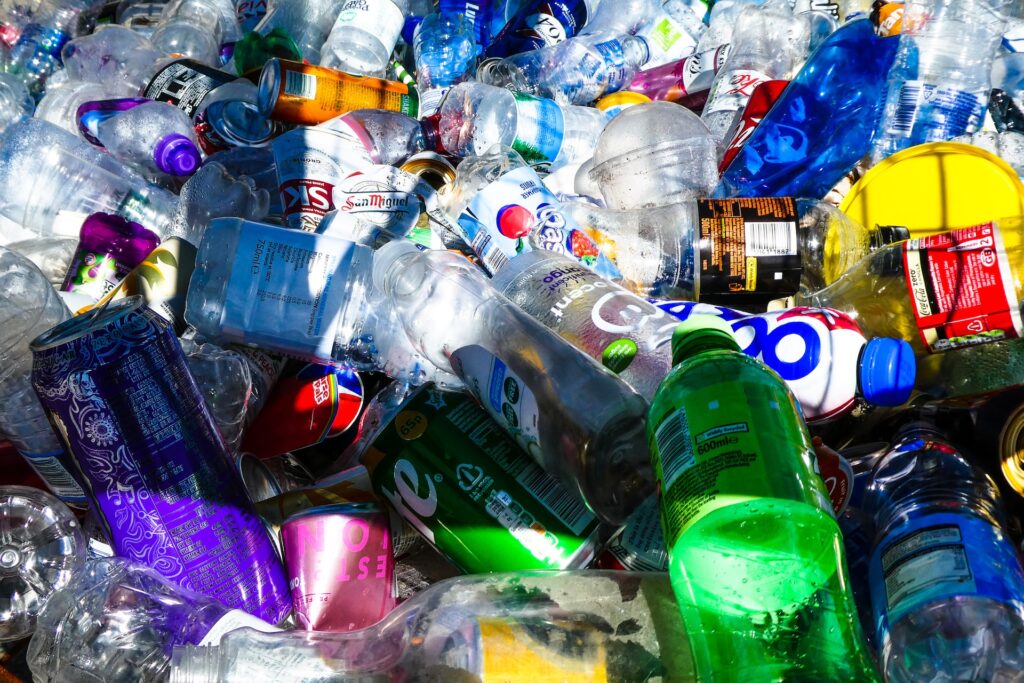 This blog is largely a reprint of an article written by long-time libertarian and contrarian consumer advocate John Stossel who has hosted the TV show 20/20 as well as working for ABC,CBS and Fox News Network      For decades, we’ve been told: Recycle! Recycling paper and cardboard does save trees. Recycling aluminum does save […] 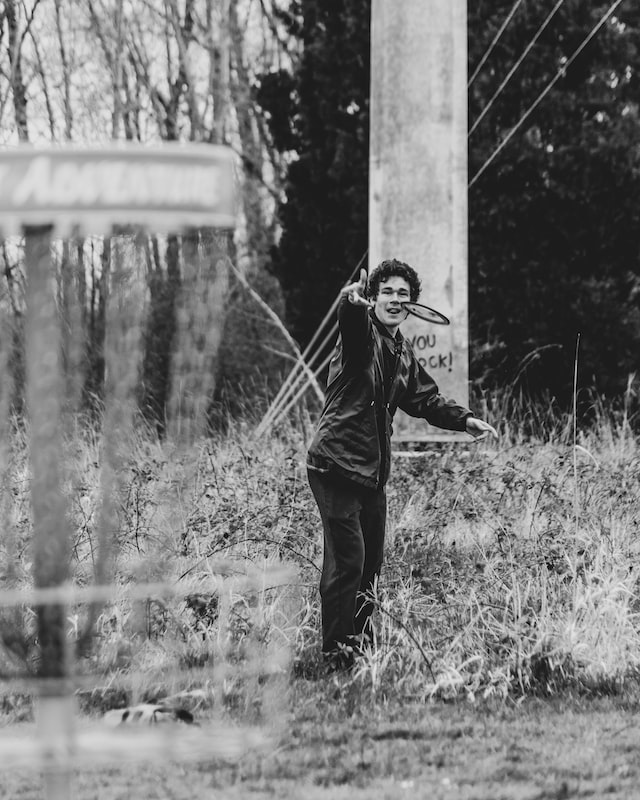 On January 23, 1957, machines at the Wham-O toy company rolled out the first batch of aerodynamic plastic disks—now known to fans all over the world as Frisbees.        The story of the Frisbee began in Bridgeport, Connecticut, where William Frisbie opened the Frisbie Pie Company in 1871. Students from nearby universities would […] 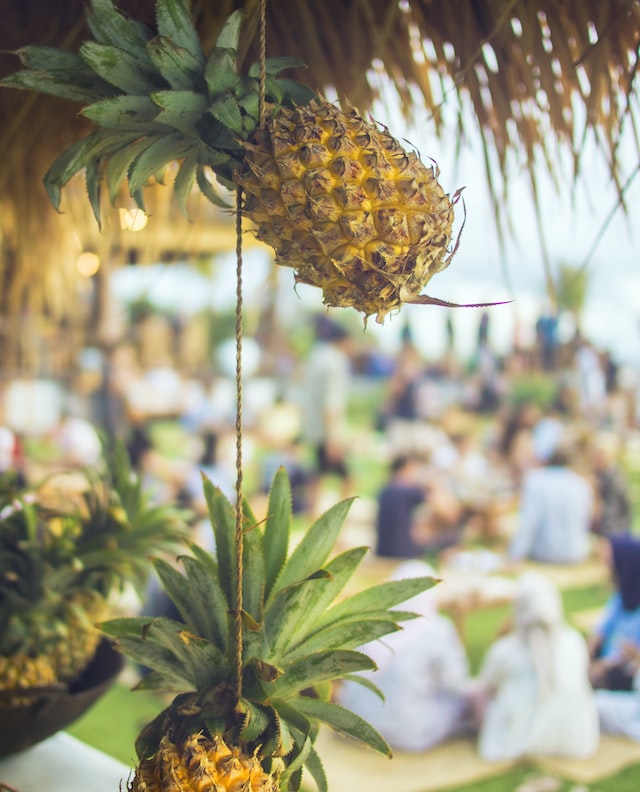 On January 17, 1893, a group of American sugar planters led by Sanford Ballard Dole, the founder of the Dole Pineapple Corporation, overthrew the Hawaiian monarch Queen Liliuokalani and established a new provincial government in Hawaii. The coup was supported by John L. Stevens, the U.S. minister to Hawaii, and the U.S. Marines from the […] 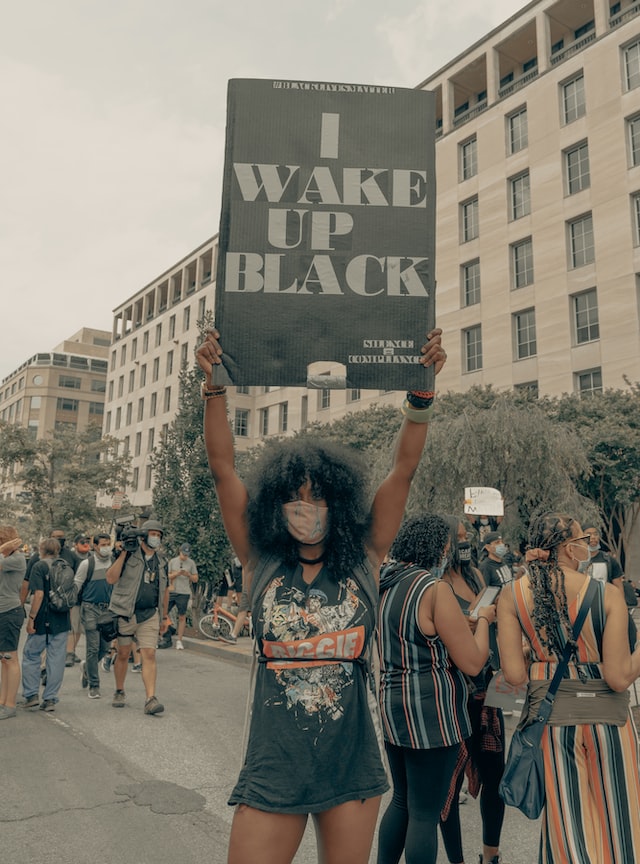