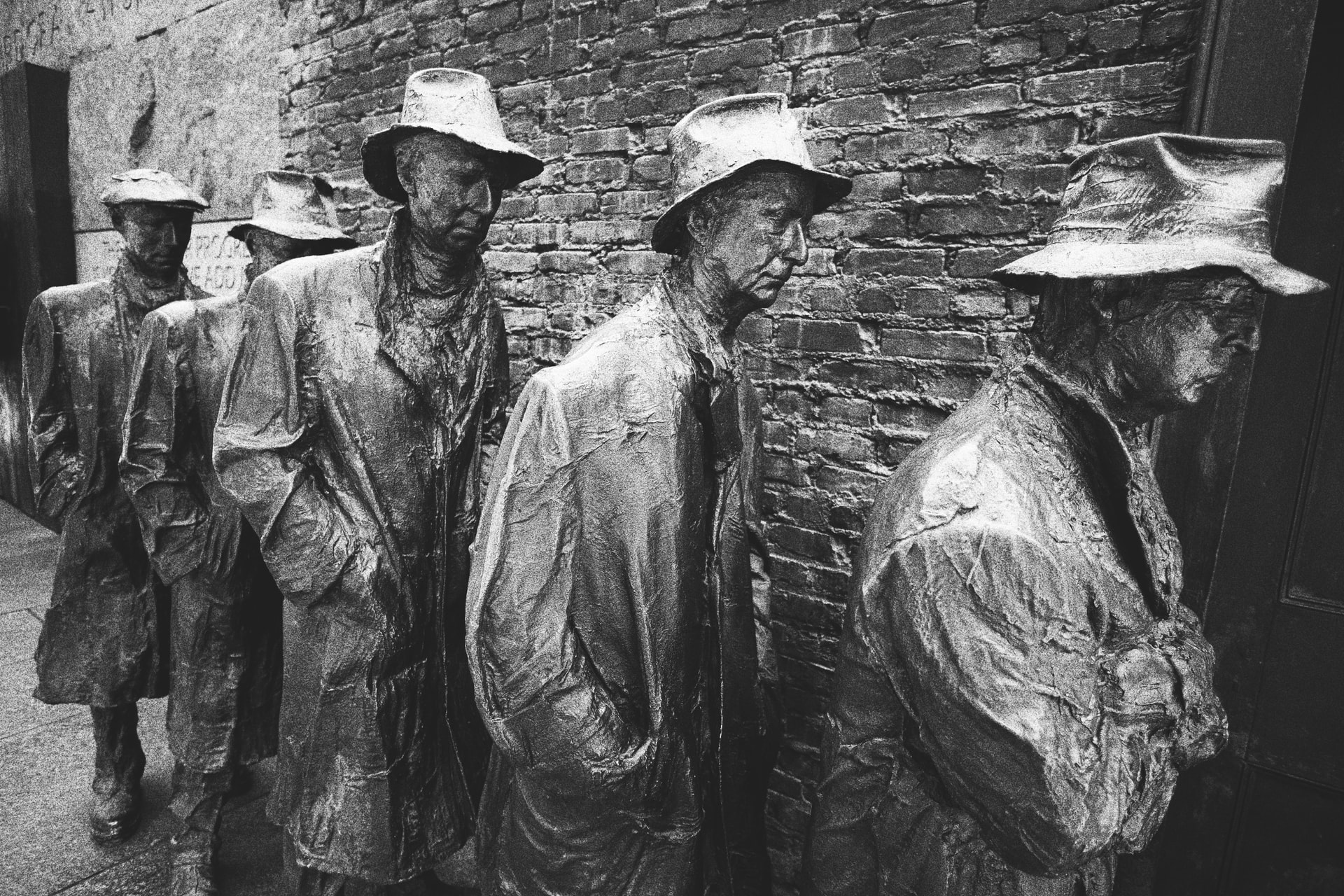 I have to credit Bill O’Reilly and Martin Dugard for most of the information in this blog but I felt it was a story to be shared with some unknown inside information.

A convicted bank robber, Clyde Barrow, age 25, asked a fellow inmate to lop off two of his toes with an axe to avoid hard labor in prison. Unbeknownst to him, prison officials had already decided to parole him before the axe dropped. Six days later, he limped out of prison a free man.

In a match made in heaven(or hell?), Bonnie Parker also walked with a noticeable limp. Both of her legs were badly burned by battery acid from a car crash trying to elude the police at high speed. Sometimes her limp was so painful that Clyde had to carry her. Yet she insisted on wearing high heels during their spree of bank robberies. During these Great Depression years the public sided with outlaw types especially when they wore fancy clothing during the commission of crimes.

Bonnie and Clyde met in 1930–she an unemployed waitress, and he, a poor laborer from the slums of Dallas, Texas. Barrow was arrested for burglary and sent to the Eastham Prison Farm, where after being sexually assaulted a number of times he fights back and commits his first murder. Thus the heretofore mild-mannered Barrow is forever changed “from a schoolboy to a rattlesnake “ in the words of a fellow inmate.

Despite his two years behind bars, Bonnie has waited for his release. Fueled by their shared hatred of the law, the couple goes on a rampage through the Midwest. They have stolen cars and robbed stores at gun point for as little as five dollars. On the violent side, they have kidnapped people and shot dead at least thirteen men and women. All told, the couple had committed over 100 felonies in just over two years!

The police cornered Bonnie and Clyde in a hideout near Joplin, Missouri but after killing two policemen they manage to get away. However, they leave an undeveloped roll of film behind The police release the film to the public in hopes this will help to apprehend the duo but it seems to create a celebrity image. Bonnie is shown grinning and poking Clyde with a sawed-off shotgun then she is posing alone with a pistol and a cigar. Their exploits become nightly news as Americans cheer on their new anti- heroes. J. Edgar Hoover, who will one day become director of the FBI, is put in charge of capturing the now famous criminals.

While enjoying the notoriety, Bonnie presages the future when she penned what would become her de-facto epitaph. “Some day they’ll go down together; And they’ll bury them side by side; To a few it will be grief, to the law a relief; But it’s death for Bonnie and Clyde.”

Frank Hamer of the Texas Rangers had been tracking Bonnie and Clyde for four months. J. Edgar Hoover’s Division of Investigation had pinpointed a region of Louisiana as the regular hiding spot for Bonnie and Clyde. Hamer enlisted local sheriff Jordan Henderson and deputy Prentiss Oakley to set a trap, believing that the criminals will go to the home of Henry Methvin, a sometimes accomplice. Methvin will be spared the death penalty if he decides to participate in the ploy which he does.

Methvin’s pickup truck is positioned in the road to block the criminals path. The plan is simple: when Barrow slows down to help the “disabled “ truck one of the posse will give a sign of visual recognition as Methvin rolls under the truck in case of gunfire.

The posse had been waiting over thirty hours and were trigger happy. As Barrow slows down to see if he can help Deputy Oakley opens fire without permission. Before Clyde can get to his gun a two-inch bullet essentially blows his head off. Bonnie Parker is killed next after emitting a scream that haunted all there for the rest of their lives. In all the famous Ford Roadster of Bonnie and Clyde was riddled with 167 bullets. Although Bonnie is already dead Hamer must get his pound of flesh and fires a final burst into the dead women, just to be sure.

Two thousand miles away, Hoover is unaware that the fugitives he had been chasing had been slaughtered.This was only the beginning of Hoover’s work against the crime wave gripping America during the Depression Decade of the 1930’s. More famous gangsters would be taken down by Hoover and his minions. Hoover created a “Most Wanted List” of criminals and publicized it to the populace. Some of the more infamous on the list that were either killed or incarcerated in prison for a long period of time were John Dillinger, Pretty Boy Floyd, Baby Face Nelson and maybe the most infamous of them all, Al Capone.