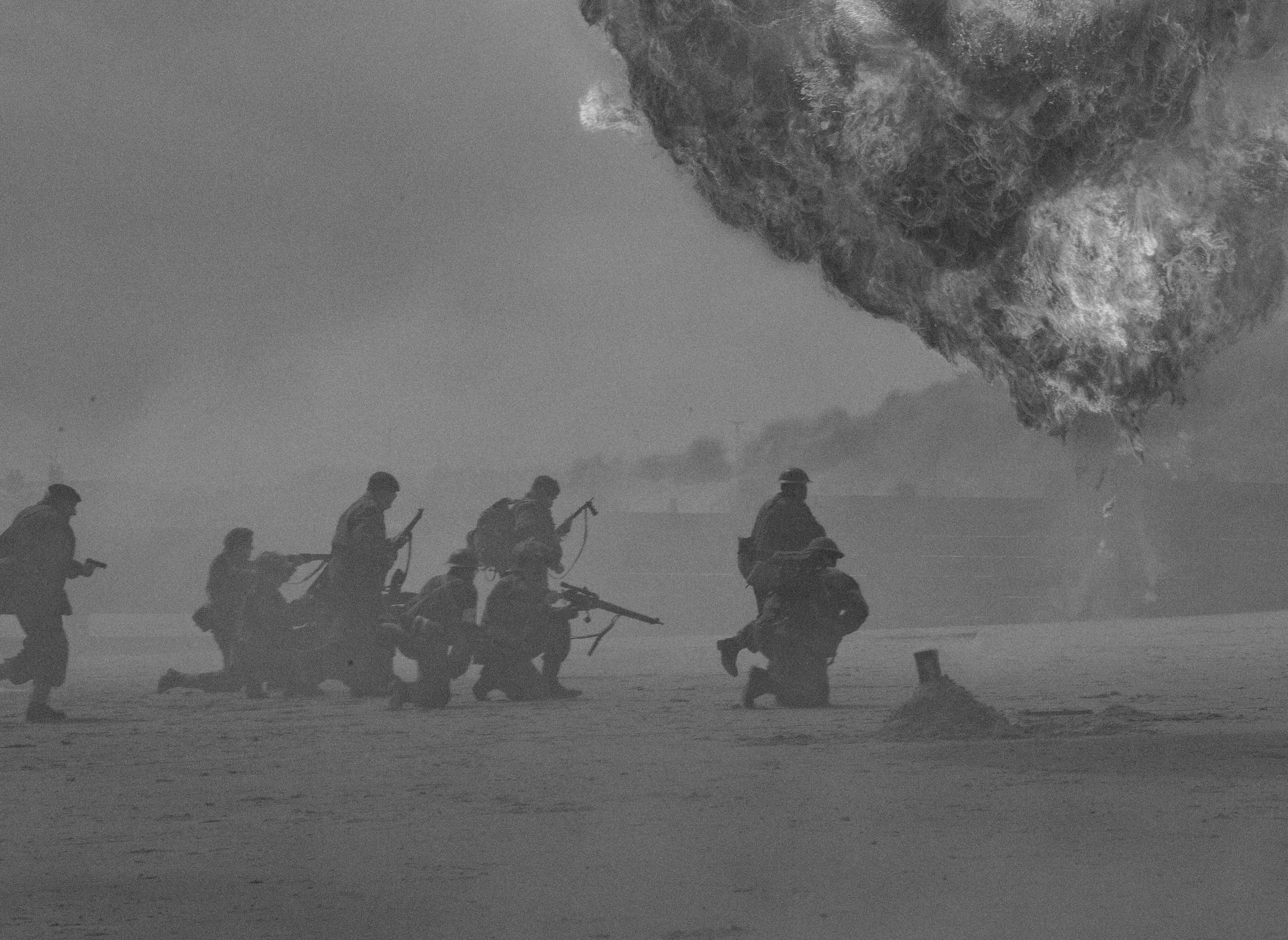 The Buffalo soldiers were African American soldiers who mainly served on the Western frontier following the Civil War.

In 1866, six all-Black cavalry and infantry regiments were created after Congress passed the Army Organization Act. Their main tasks were to help control the Native Americans of the Plains, capture cattle rustlers and thieves and protect settlers, stagecoaches, wagon trains and railroad crews along the Western front.

No one knows for certain why these troops were dubbed “buffalo soldiers” by the Native Americans they encountered. One theory claims the nickname arose because the soldiers’ dark, curly hair resembled the fur of a buffalo. Another assumption is the soldiers fought so valiantly and fiercely the Indians revered them as they did the mighty buffalo. Whatever the reason, the name stuck, and African American regiments formed in 1866, including the 24th and 25th Infantry known as buffalo soldiers. The mustering of the 9th Cavalry took place in New Orleans in August and September of 1866.

Training the inexperienced and mostly uneducated soldiers was a challenging task. But the regiment was willing, able and mostly ready to face anything when they were ordered to the unsettled landscape of West Texas. The soldiers main mission was to secure the road from San Antonio to El Paso and restore and maintain order in areas disrupted by Native Americans, many of whom were frustrated with life on Indian reservations and broken promises by the federal government. Reservation life included the forced adoption of the White Man’s culture including short hair cuts for the Braves which was a sign of degradation in their world.

As stated in my book every land treaty signed between the two cultures was eventually rescinded by the US government. This led to the Indian Wars in the West in the late 1800’s. The Black soldiers, facing their own forms of discrimination from the US government, were tasked with removing another minority in that government’s name The sheer irony of these actions were recognized but ignored by the majority population who wanted the completion of Manifest Destiny.

The obsession of Americans with westward expansion gave rise to the formation of a 10th Cavalry mustered near Fort Leavenworth, Kansas. The onset of cholera and the need for more educated men slowed the combination process of the 9th and 10th Regiments but once combined they fought major battles against the powerful and warlike Cheyenne Nation that was disrupting the completion of the Union Pacific railroad under construction at the time.

The buffalo soldiers were so well-trained and courageous in battle that they sustained merely one casualty despite having inferior equipment and being badly outnumbered. Their efforts were critical to the success of a three-month, unremitting campaign known as the Red River War against the Kiowas, Comanches, the Cheyenne and the Arapahoe. By 1880, the 9th and 10th Cavalry had minimized Indian resistance in Texas Ironically, they were then sent to Oklahoma to prevent white settlers from settling on Indian lands. From there it was on to Montana to help round up the Cree also in rebellion against the US government.

About 20 percent of the US Cavalry troops that participated in the Indian Wars were buffalo soldiers, who participated in 177 conflicts. Buffalo soldiers were also called in to protect the National Parks in the west from poachers and arsonists Outside of the US the soldiers fought in the Spanish-American War. Under Teddy Roosevelt they fought heroically at the pivotal Battle of San Juan Hill that led to the US victory in this war. During WWI they were mostly relegated to defending the Mexican border.

Racial discrimination continued to plague the military and these regiments were deactivated near the end of WWII and absorbed into the regular US Army that banned discrimination. For the record, Mark Matthews, the nation’s oldest living buffalo soldier, died in 2005 at age 111.

Though the buffalo soldiers no longer exist their contributions to the growth of America should be remembered and acknowledged by one and all.