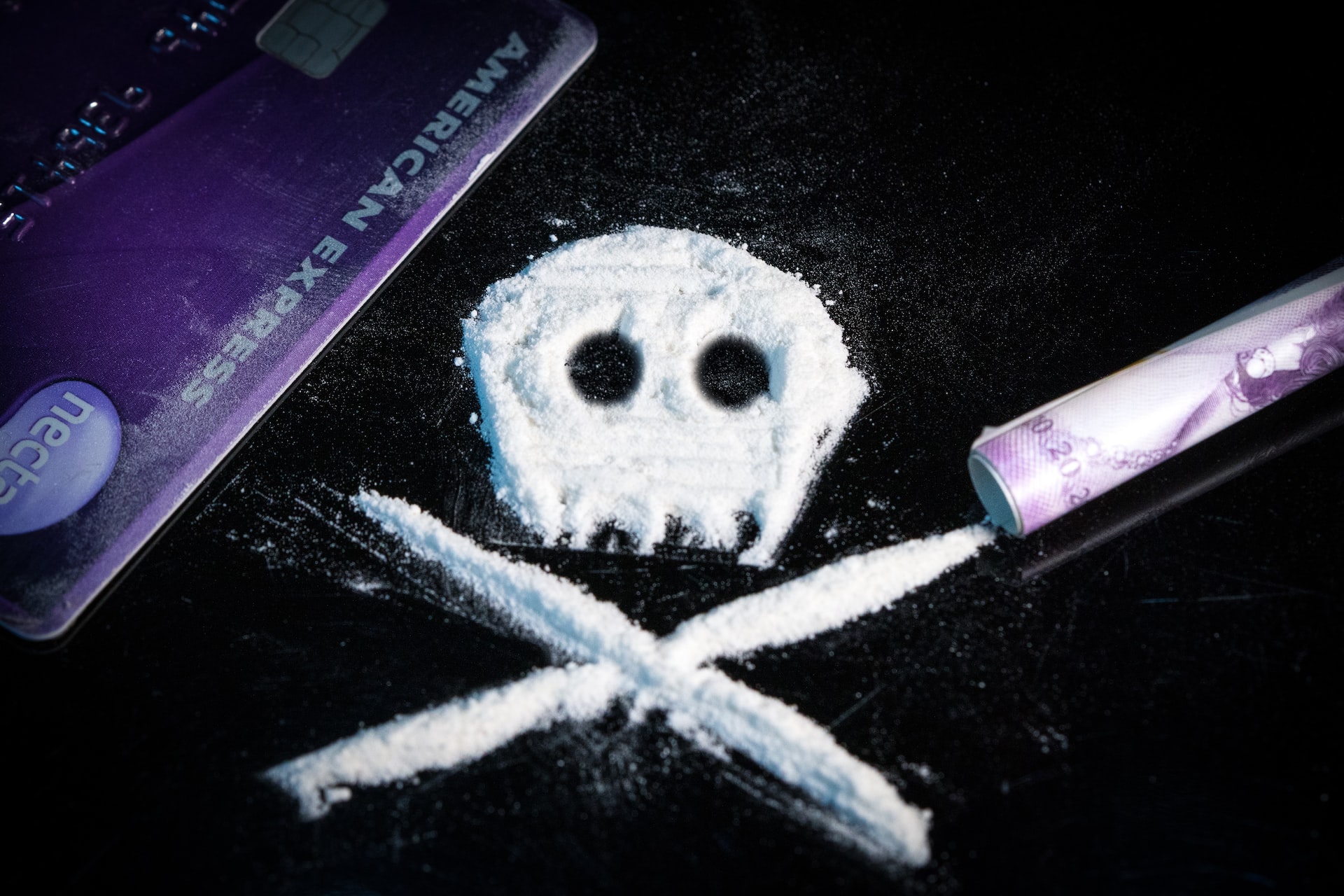 Last year alone more than 100,000 Americans died in drug-related deaths, the vast majority from pills cooked with fentanyl, an opioid analogue 50 times stronger than heroin. As the five-year toll of fentanyl deaths spirals into levels last seen in the world wars, the US government needs to launch an all-out narco-war with the Mexican drug cartels manufacturing and trafficking the drug, along with their Chinese Triad organized-crime-syndicate partners. Victims deserve action to put the cartels and Triads out of business once and for all. As DEA administrator Anne Milgram explains,”Drug cartels in Mexico are mass-producing fentanyl and methamphetamine largely sourced from chemicals in China, and they’re distributing these substances throughout the United States. We are finding these deadly drugs in every state; in cities, suburbs, rural areas and local communities spanning the country.”

Mexican cartels, particularly the Sinaloa and Jalisco ones, have partnered with Chinese Triads in shipping fentanyl precursors from China to Mexico, where the deadly substance is manufactured, frequently with the help of Chinese chemists. Fentanyl-laced pills (counterfeit Oxycodone to Aleve) and drugs like heroin and methamphetamine get secreted into the US and Canada to be distributed in the street.

Then the funds get laundered. One of the largest money- laundering schemes involves students from China here on educational visas. Per the DEA, thousands of students pick up the drug money; they bring Samsonites of cash to Chinese money brokers who operate out of restaurants, travel agencies and other store fronts.

Part of the profits then get sent by WeChat back to the cartels and Triads via Chinese banks; other funds get dropped into casinos by Chinese gamblers who buy chips and redeem them for bankers checks.The rest is laundered into US real estate—part of black-market investment schemes to get money out of China-and illicit businesses, particularly illegal marijuana cultivation (which undercuts legal weed production and sales.).

The scale and scope of this laundering activity inside our borders is huge, constituting the largest money-laundering scheme in world history. Billions in narco profits are being invested off the crest of the Sino- Mexican-perpetuated death wave.Why the Biden Justice Department hasn’t made prosecuting this conspiracy its top priority is a mystery. Statutes like RICO are tailor-made for enforcement against the cartels and crime groups at the heart of the nightmare, as well as complicit banks, communication and payment means such as WeChat and SnapChat, Chinese money-brokers and students.

Moreover, the kingpins operating in Mexico and Asia can be hunted down and arrested. Indeed, one of the largest players in Chinese organized in North American and Asia, Canada-based Tse Chi Lop—aka the “ Asian El Chapo “-was arrested in a joint US- Dutch operation in January. His extradition from the Netherlands to Australia is pending. If Tse cooperates, the entire criminal enterprise could be exposed and brought down.

In addition to having DOJ do it’s job and prosecute, here’s a valuable (if not -so- diplomatic) idea for the State Department: revoke the visa of every Chinese “student “ who picks up money for a drug cartel, immediately, permanently, and without exception. And sanction the Chinese companies engaging in illicit exports of fentanyl precursors , as well as those financial actors engaged in laundering from the cartels. Finally, the hundreds of thousands of American families who have lost loved ones to synthetic opioids should be allowed to sue the Chinese government, creating a huge class-action movement to gain financial revenge for their horrendous personal injury.

China is engaged in a reverse Opium War against the West, with its top target US society. Defeating China in that war will not be easy, but it’s far better to try than to do nothing serious and accept the deaths of 100,000 kids every year.