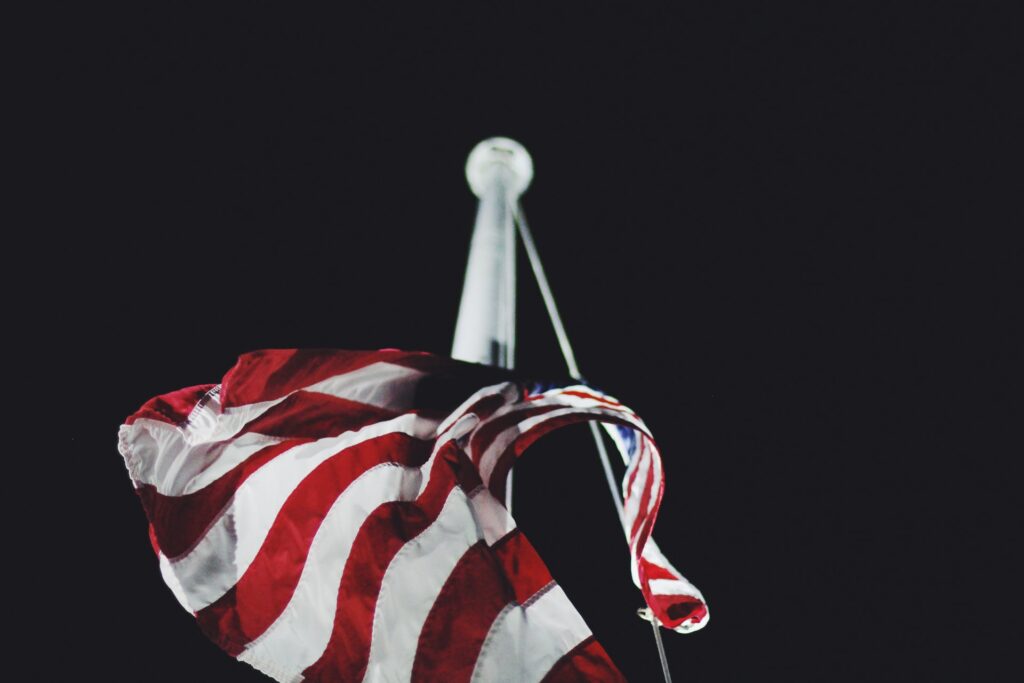 This little-known anecdotal tale contributed greatly to the defeat of the British by the thirteen colonies in the Revolutionary War. In 1775, each colony had its own small militia. But the colonies had no army to face the British. Even so, less than a month after the clash at Lexington, a daring band of colonists […]