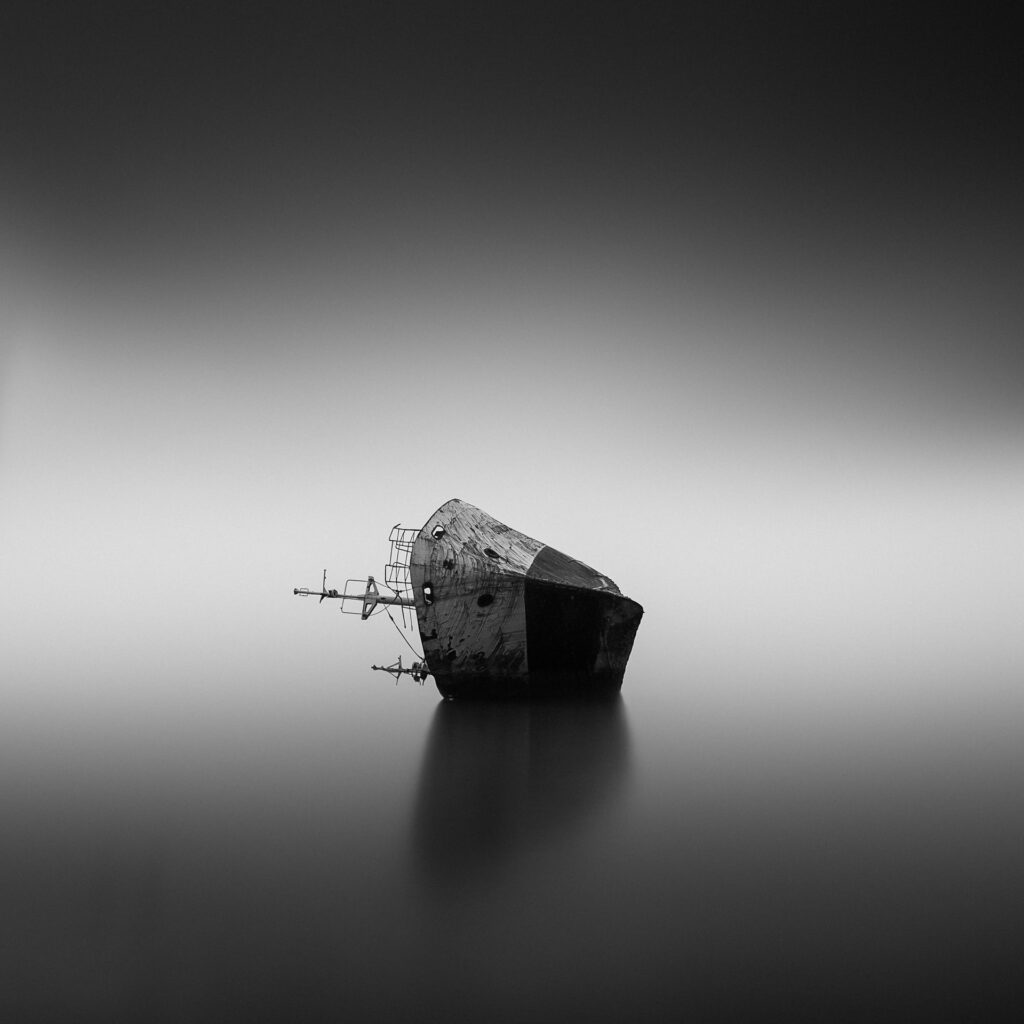 He was an Anglo- Irish Antarctic explorer who led three expeditions to the Antarctic during the period known as the Heroic Age of Antarctic Exploration. His original goal was to be the discoverer of the South Pole but once Roald Amundsen was accorded that honor, Shackleton set out to cross the Antarctic continent from sea […]