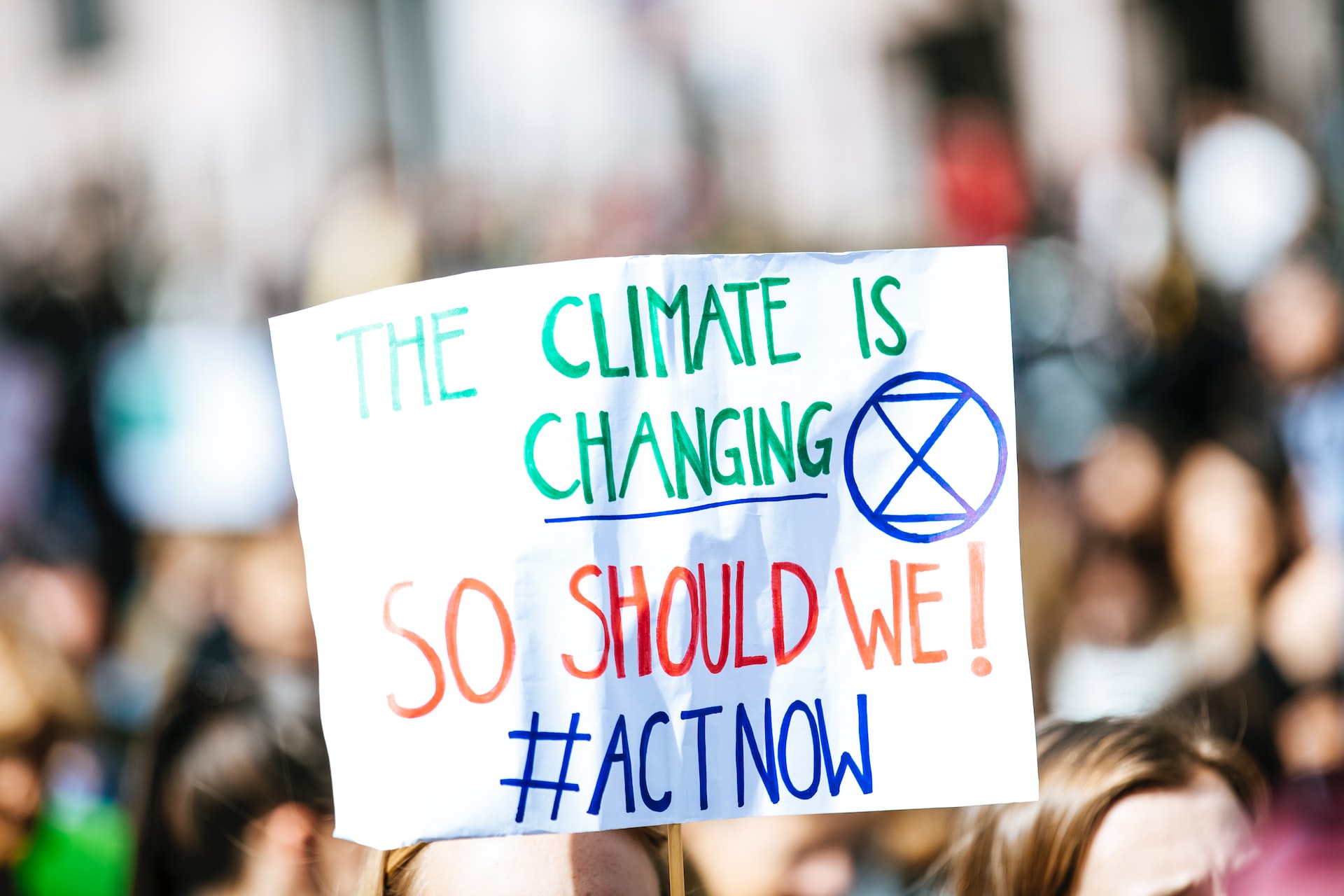 The Inflation Reduction Act invests 369 billion dollars to take the most aggressive action ever, ever, ever to confront the climate crisis and strengthen our energy security according to President Biden recently at the White House just before signing the IRA into law.

The IRA goes far beyond the massive figure that Biden cited. This leviathan raises taxes 739 billion during a recession and boosts spending 433 billion amid 8.5% inflation- a price-hike level better suited to the early 1980’s.

So, given this expenditure and activity, IRA surely will slash expected increases in the Earth’s temperature. For all these billions, IRA is like a giant air conditioner—cooling the planet before it boils like a whistling kettle.

Lomborg plugged IRA’s measures into the United Nations’ warming models(not his own model). His resulting calculations oscillate between astonishing and hilarious. “The new US climate bill will do almost nothing to reduce global temperature,” explained Lomborg via Twitter.” Impact of new climate legislation “ he continued “Unnoticeable: 0.0009 -0.0028 degrees F in 2100” “ Why are no media outlets describing just how little your 369 billion will achieve?” Again this is the liberal and accepted UN Model we are talking about not Lomborg’s. In practical terms the IRA’s model would drop the planetary average down from 72 degrees F to 71.991 degrees F by the turn of the next century. Billy Joel might have said” Is that all you get for your money?”

Now imagine the US wanted to get tough and cut the Earth’s temperature by one degree by 2100. Simply tack on another 410 trillion dollars. Why such pathetic results? There is no enforcement of the IRA temperature reduction goals plus China and India refuse to do their part. China is building more coal-fired plants than the rest of the world combined!! So long as these two countries refuse to get on board nothing the US will do can even marginally bring down global temperature.

But the IRA is not really about fighting global warming. It’s about Democrats seizing more power and control for themselves, kicking back funding to their donors then recovering all of it and more over time by unleashing 87,000 IRS agents on the tax-weary middle class.

IRA is another example of Lefty virtual signaling, pounding their chests and showing the world how much they care about “climate change.” The wags at MIT’s satirical Babbling Beaver understand this perfectly: “ It’s not the actual impact of climate legislation on global temperatures that matters. It’s how it makes you FEEL!”