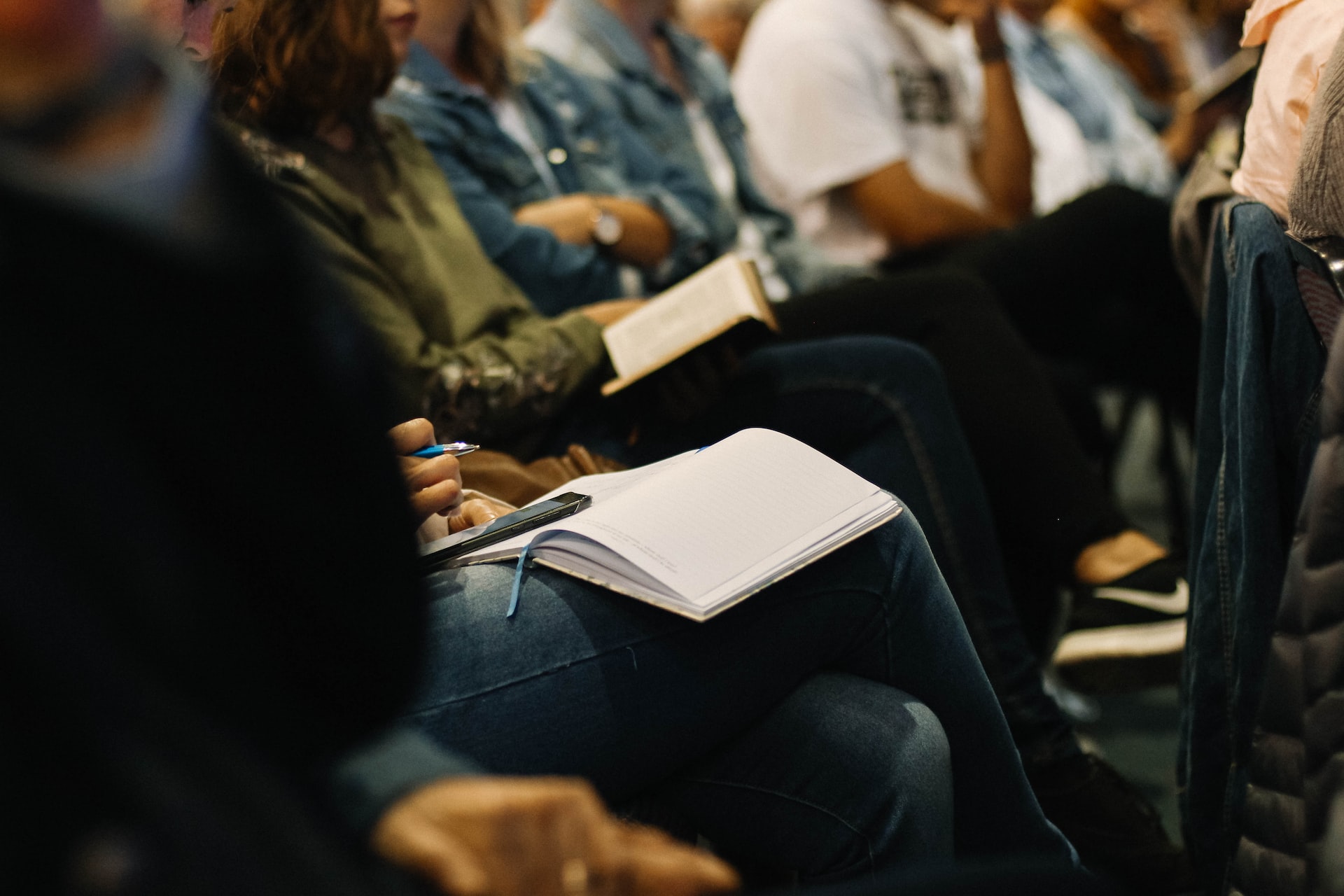 As parents prepare to send their children back to school, many will have to make decisions about their kids’ education that will not only put them on a different trajectory but also impact the public education system, which is being used in too many districts to indoctrinate more than educate.

Stories about drag queens in kindergarten, forcing students to use preferred pronouns, biological boys who say they are transgender using locker rooms and showers once reserved for girls, along with the pandemic, which convinced growing numbers of parents that homeschooling worked better —all of these are prompting an exodus of parents and now teachers from public schools.

The New York Times recently chronicled the trend “ In New York City, the nation’s largest school district has lost 50,000 students over the last two years. In Michigan, enrollment remains more than 50,000 below pre-pandemic levels from big cities to the rural Upper Peninsula.

“In the suburbs of Orange County, California, where families have moved for generations to be part of the public school system, enrollment slid for the second consecutive year; statewide more than 250,000 public school students have dropped from California’s rolls since 2019”.

Not only are kids abandoning public schools, teachers have also checked out. The Washington Post reports :” The teacher shortage in America has hit crisis levels- and school officials everywhere are scrambling to ensure that, as students return to the classrooms, someone will be there to educate them.”

Speaking about the shortage of teachers,Dan Domenech, executive director of the School Superintendent Association, told the Washington Post:” I have never seen it this bad”.

The question is: What kind of classroom will public-school kids return to? Will it be like classrooms In Portland, Oregon, where children as young as 5 will be taught transgender ideology, sexual orientation and, reports the Washington Times, “the role of ‘white colonizers’ in marginalizing LGBTQ people”?

Daria Romfo, president of the Children’s Scholarship Fund, which offers scholarships to students in poorly performing inner city schools, responds to the sweeping wokeism in an email: “When more than half of students can’t even read proficiently and the pandemic only exacerbated this learning loss, especially for our most vulnerable students, why do schools insist on diverting time and resources into non-academic controversial subjects that are confusing at best and don’t align with many family values? Parents are tired of it and rightly so. And my advice is if your school doesn’t respond to your concerns, find another school that will. There are no do-overs when it comes to your child’s education.”

US students continue to lag behind other countries in reading, math and science. We appear to be number one in costs. though, averaging about six thousand dollars more per student than the global average. Parents have the right to ask if the cost equals the benefit, since it is their tax dollars.

With the proliferation of private schools, more readily available resources for homeschooling and school choice in growing numbers of states, more parents are withdrawing their children from public schools.

The public school system, increasingly dominated by left-wing political and social ideology, has long been in need of reform- or burial. The trend seems to be in the burial direction, like with previous aging monopolies.

President Biden has declared a “public health emergency “ because of monkeypox. There is a vaccine to protect against monkeypox. The only protection from the public school intellectual and moral “infection “ of children is to remove them, to a large degree.

You might consider this blanket solution to be somewhat extreme but consider the following paragraphs.

It’s August, meaning millions of bright-eyed kids are heading off to college to get indoctrinated. At Northwestern University, the process begins with the student paper’s guide to activist groups. The Daily Northwestern’s Orientation Issue, handed out free to incoming freshmen, helpfully lists seven groups new Wildcats might want to join. Just seven!

There’s NU Community Not Cops, which calls for the abolition of the campus police department. Students Organizing for Labor Rights has students pushing campus employees to unionize. NU Dissenters calls for the university to divest from any “war profiteers “ including Boeing and Lockheed Martin. And Fossil Free NU “ fights for climate and environmental justice, based in anti- racial and abolitionist praxis.” Huh??

Or you could tap a keg with a group dedicated to destroying Israel. The Students for Justice in Palestine “raise awareness for violence committed against the Palestinian people by Israeli forces “—skipping, we imagine, the constant rocket and terror attacked against the Israeli people. SJP brags that it got 60 students to walk out on a speech by Andrew Yang, because why listen to anyone with whom you disagree? They boycotted Sabra, because why let any Israeli company do business?

Last November, Community Not Cops, Students for Justice in Palestine, NU Dissenters and Fossil Free NU stormed the field during a football game in protest. What does Fossil Free have to do with Israel? The group “sees environmental justice as tied to other forms of resistance “ Say what??

Sadly, Northwestern is indicative of what’s going on at many universities, which are awash in”intersectional “progressive dogma.You must believe in the Green New Deal, defunding the police, and Palestinians’ “right to return “( code for the end of Israel as a Jewish state), no exceptions. Any dissent gets shouted down or protested. This is a return to the Puritanism of colonial America whose guiding philosophy was”my way …or the highway “

No surprise, then, that universities are producing the sort of young, illiberal, censorious urban voters who elect the Squad and drag the Democratic Party further left. So welcome, Class of ‘26. The most important piece of advice I can offer the new freshman class entering college is to learn how to think for yourself.