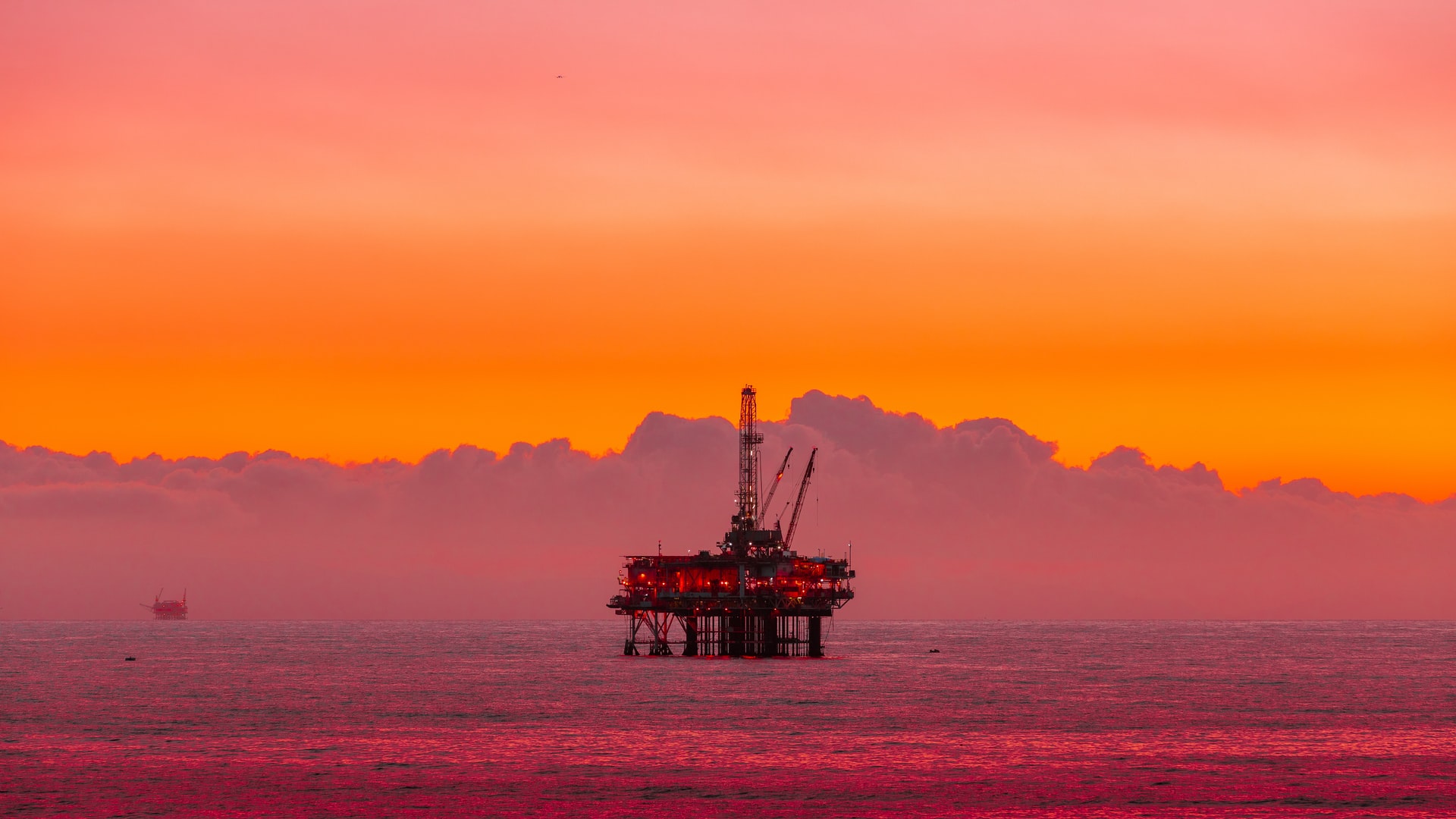 This blog is credited to Humberto Fontova, an author and serious outdoorsman from New Orleans.The main idea to be gleaned from this essay is that despite all the blather to the contrary oil rigs don’t harm marine life — they actually help it to thrive.

President Biden continues to limit American energy production while begging countries such as Russia and Saudi Arabia to produce oil for us. More than 70% of oil production on federally governed sites comes from offshore sources, yet 94% of offshore acreage remains off limits to development, the American Petroleum Institute notes.

According to the Energy Information Administration, offshore production in the federally governed portions of the Gulf of Mexico accounts for 17% of US crude oil production. Louisiana alone has more than 3,000 of the 4,000 -plus oil production platforms in the Gulf off its coast, yet it nonetheless is able to supply almost a third of the North American fisheries.

Surprisingly, Hollywood once hailed the benefits of offshore drilling. The first platforms went up in 1947. By 1953 Hollywood was hailing the pioneering wildcatters who moved mountains to tap this region. In the 1953 movie “Thunder Bay”, Jimmy Stewart plays Steve Martin, the hard-bitten ex- Navy oil engineer who built the first platform off Louisiana. “ The brawling, mauling story of the biggest bonanza of them all!” says the Universal Pictures ad for the studio’s first widescreen movie.

Stewart’s project at first seemed to clash with the local Cajuns who fished and shrimped in the area. Their livelihood, it seemed obvious at the time, would soon vanish amid irreversible pollution. Yet the movie ends on a happy note, as fisherman reap a bonanza: The oil structures had served as artificial reefs and led to a bigger haul than ever.

Fast forward a half century and a study by Louisiana’s sea-grant college showed 70% of Louisiana’s offshore fishing trips target these structures. “ Oil platforms as artificial reefs support fish densities 10 to 1,000 times that of adjacent sand and mud bottom, and almost always exceed fish densities found at both adjacent artificial reefs of other types and natural hard bottom “ a University of South Alabama study showed.

“Massive areas of the northwestern Gulf of Mexico were essentially empty of red snapper stocks for the first hundred years of the fishery. Subsequently, areas in the western Gulf have become the major source of the red snapper concurrent with the appearance of thousands of petroleum platforms “.

“Oh sure!” Comes the Green retort. “But you are  very conveniently forgetting the infamous BP oil spill!”

“Not a single sample has come close to levels of concern,” reported Olivia Watkins, executive media advisor for the Louisiana Department of Wildlife and Fisheries.

That this proliferation of Gulf seafood came because, rather than in spite, of oil production rattled environmental cages and provoked scoffers, including some Travel Channel producers who’d read these claims in the book “The Helldiver’s Rodeo” The book described an undersea panorama that, if true, could make an interesting show, the producers concluded. Yet they scoffed as they dined on raw oysters, grilled redfish and seafood gumbo that night.

Ha! After exploring the waters, they proceeded to make a film that showcased the panorama, putting the lie to environmental superstitions. They saw school after school of fish- from 6 inch blennies to 12 foot sharks. Fish by the thousands. Fish by the ton.

The cameramen couldn’t decide what to focus on first: The shoals of barracuda? That cloud of jacks? The immense schools of snapper? They had close-ups too, of coral and sponges, the very things disappearing off Florida’s pampered reefs even though it bans offshore drilling.

So it not just badly needed oil these rigs produce. They’re great for the food supply and great for the environment as well. The naysayers are out of excuses.