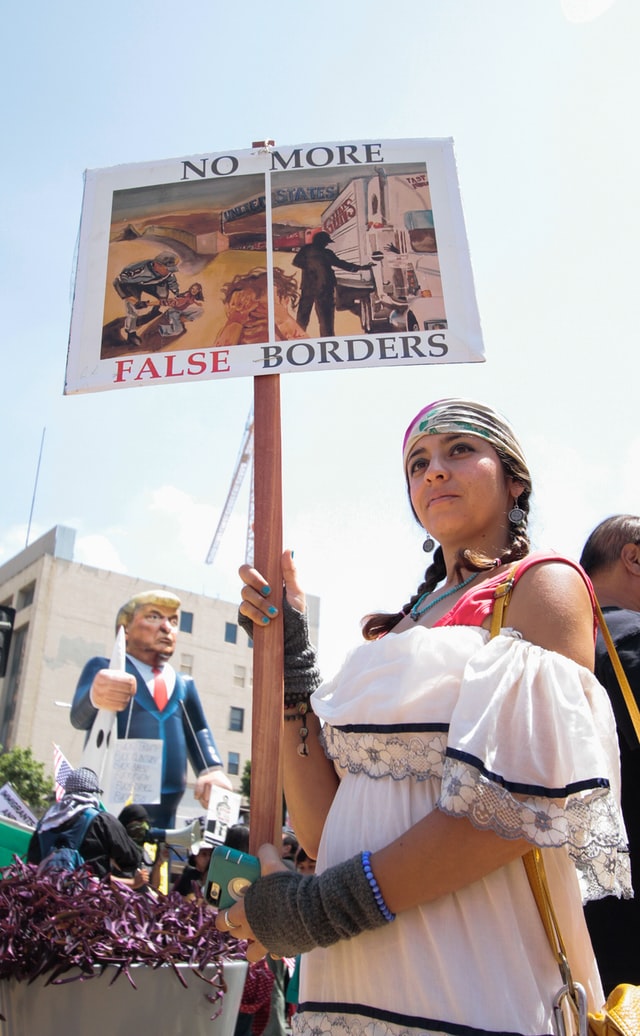 Big-city Democratic mayors such as New York’s Eric Adams and DC’s Muriel Bowser have realized, suddenly, that illegal immigrants are straining their social safety nets. They’re accusing Texas Governor Greg Abbott, but there’s only one person to blame: President Biden. It was only ever the Biden government that did this, starting on inauguration day 2021, with radical policies gutting detention and deportation. They unleashed a mass migration crisis far beyond anything in the American experience, and utterly smashed every immigration record on the books. As things stand, well over 2 million border crossers have been farmed out across America. Millions more will be granted admittance in the next two years if the administration stays this course. By the end of Biden’s term, at this rate, the number of people let in at the border will probably exceed 6 million. Where did these mayors think all these people were going after Border Patrol processes and release them into the interior on an honor system to report one day to their local ICE office? From those hectic first early days of the crisis to the present, as hundreds of thousands a month were storming over to get their quick Biden free passage in, there became a human conveyor belt system roar to life that echoed all throughout Texas. All day and often all night in Texas and other border states, it swiftly moved thousands through a day or two of Border Patrol processing and then, with the help of local non-profits, onto charter and commercial buses to just about every city in the nation. This conveyor belt system began in March 2021. The immigrants were put on buses in Texas and when interviewed said they were going to New York, New Jersey, Massachusetts, Florida, Tennessee, Indiana, Michigan, North Carolina, Georgia, and Kentucky.

By May 2022, the conveyor belt had intensified and the volume of immigrant shuttling had become massive.. All day, every day, full Border Patrol buses were pulling up to the non-profits, right behind the Greyhound buses taking others to cities across the country, and offloading them to get onto commercial buses. When interviewed the immigrants were now being diffused into other states. This list reads as follows: New Jersey, New York, Florida, Oregon, Ohio, Kansas, Missouri, Nevada, Utah, California, Minnesota, Wyoming, North Carolina, and Colorado, Effectively America has become a nation of border states that presages great social upheaval in the future years.

Most were released on a presumption that they’ll eventually apply for asylum; the Biden government stopped long ago even pretending to follow lawful processes. It’s an honor now with little integrity. All the statistics show that most will either never actually apply or will be declined. None will leave after their legal permission slips expire, and the Biden Administration has ended deportation as America has always known it. Unless they are terrorists or serial killers, these illegal immigrants will not be deported.

That means America’s cities are to be stuck with literally millions of people who are not authorized to work and support themselves. So big city mayors who act like they had no idea this was going on wise up! Stop blaming a Republican governor in a far-away state. Get ready to open up your wallets. This is only the tip of the iceberg.