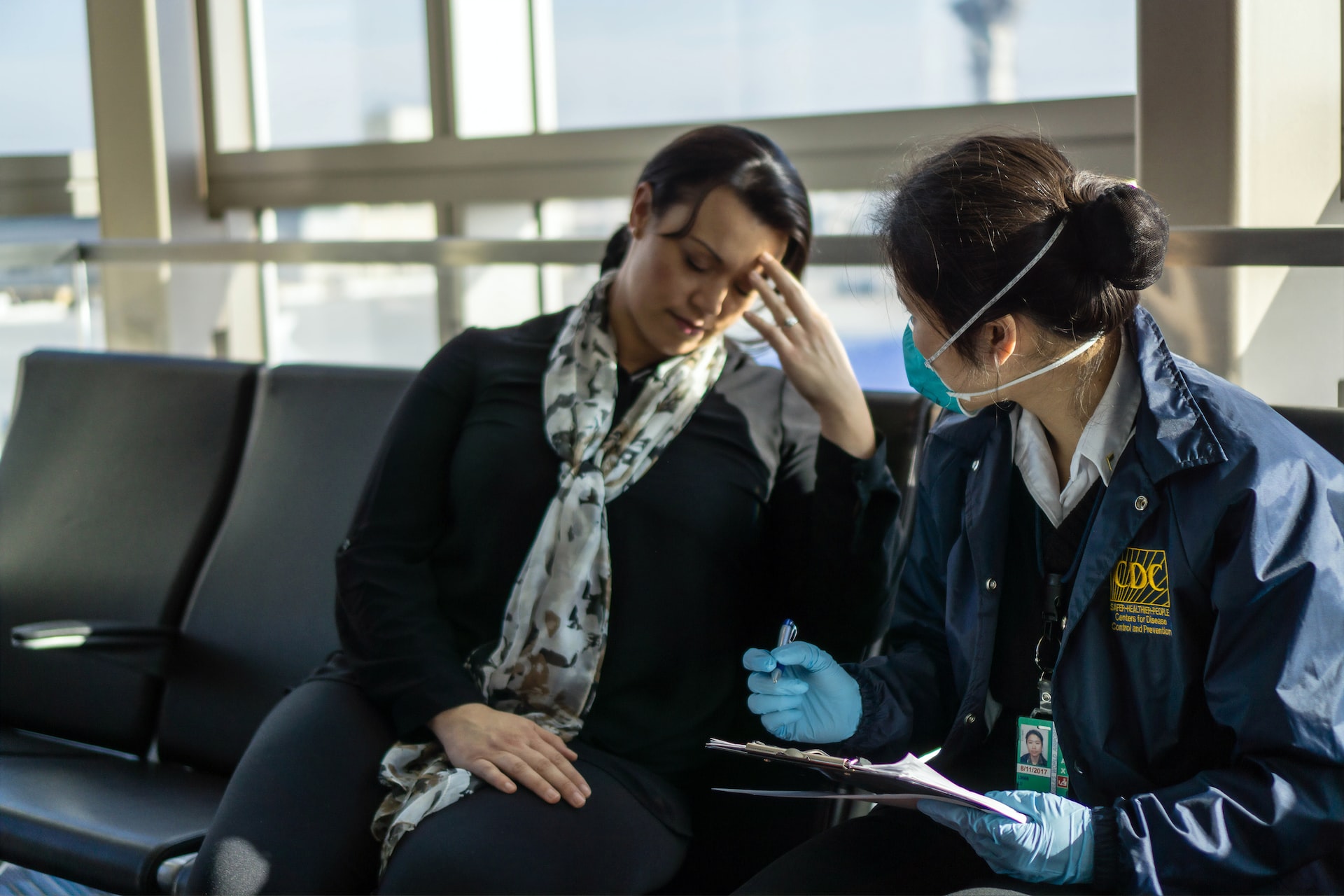 We used to believe that the world was run by experts who knew what to do. We believed that the best answer to a crisis was to listen to the experts and to what they said because they knew best and had our vested interests in mind.

We were hoodwinked idiots. We were young and naive in an era when trust was a virtue. Now we know better or as The Who sang in an iconic 1971 anthem “We Won’ Get Fooled Again”, at least some of us.

The list of expert failures is a long one. The Vietnam War was launched by what David Halberstam mockingly called” the best and the brightest “ in a book by the same name. They were well-educated or at least well-credentialed, spoke with a certain gravitas and enjoyed the regard of the other ruling-class power brokers. What they produced was a debacle of the first order To this day I still can not discern any rationale for the Vietnam War besides the trite designation to “stop the spread of Communism “.

Since then, we have seen numerous examples of expert incompetence—just look at the management of the economy right now—but one of the most striking is the ongoing, general ineptitude of the Centers for Disease Control and Prevention and the rest of the public- health establishment in dealing with the outbreak of new diseases.

The latest example is the government’s handling of monkeypox, which was just labeled an emergency by the Biden Administration. As the New York Times recently reported, the US government had 20 million doses of monkeypox vaccine less than a decade ago. But when we needed it, the so-called National Strategic Stockpile had only 2400 doses on hand, enough to vaccinate just 1200 people.

How did this happen? Bureaucratic incompetence and Food and Drug Administration foot-dragging. Bureaucrats allowed the vaccine to expire without being replaced because they wanted to develop a freeze-dried version with a longer shelf life. FDA delays in approval meant that the new vaccine didn’t appear even as the old vaccine expired. The end result was that when a vaccine was needed, nothing was available.

Worse yet, this vaccine—which was intended to deal with bio terror-inspired outbreak—was stored outside of the United States in the facilities of the Danish manufacturer, which caused logistical issues of its own

This is just the latest example of the failure of the CDC to address a public health crisis. The health establishment’s incompetence with regard to COVID is infamous. First, National Institute of Allergy and Infectious Diseases chief Anthony Fauci downplayed the threat, only to turn on a dime and pronounce it deadly. The CDC developed a defective test for COVID, then for months blocked other institutions from distributing competing tests that worked (It’s doing the same for monkeypox tests). Fauci also executed a 180-degree turn on masking and promoted lockdowns, which the World Health Organization concluded do more harm than good.

But the CDC’s ineptitude goes farther back than that. During the 2014 Ebola outbreak, the CDC also failed, admitting its performance was”rocky” as it saw itself outperformed in many ways by health officials in countries like Nigeria. That debacle, five years before COVID’s emergence, should have been a wake-up call-but the agency continued to slumber.

And of course, the CDC’s performance during the 1980’s AIDS outbreak, when Fauci first became famous, was abysmal. Fauci in particular pushed the false notion that run-of-the mill heterosexuals were at risk for AIDS in the same fashion as gays and IV-drug users, which wasn’t true. It both spread unnecessary fear and diluted efforts to help at-risk populations. There does not seem to be much of a learning curve here.

We’d like to live in a world where we can trust the experts, both to know what to do and to promote policies that will help us. But we no longer seem to live in such a world. We certainly need better experts; the ones we have don’t seem especially expert at all.

Or maybe we need to think for ourselves.