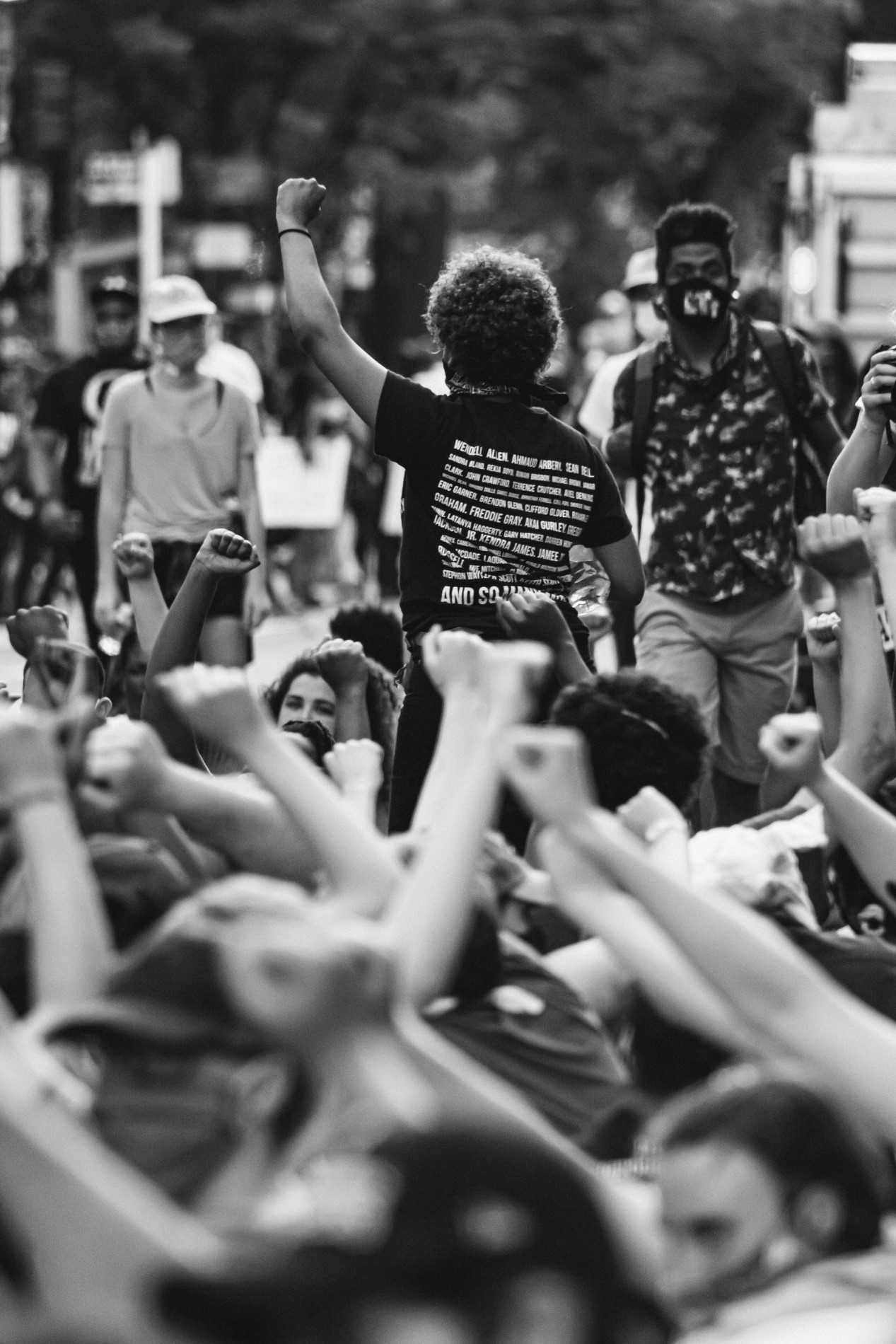 Most of this blog is courtesy of Deroy Murdock, a columnist I read regularly in the New York Post. He provides some background to the new federal holiday as well as some success stories of famous, semi-famous and obscure Black Americana.

America recently marked our second Juneteenth national holiday. Some will focus on the severe pain and death that slavery inflicted on blacks between1619 and 1865. It would be far more helpful, however, to celebrate so much that black Americans have accomplished since the original Juneteenth liberated the last of some 4 million emancipated slaves.

That joyous day arrived on June 19, 1865. Having vanquished the Confederacy that April, victorious Union Army soldiers reached Galveston, Texas, and that final group of slaves unaware the South had fallen. The men in blue uniforms read General Order No. 3 to people who, until then, were deemed to be private property: ” All slaves are free.” Henceforth, these black men, women, and children belonged to themselves, not others. Republican-led Reconstruction efforts initially offered blacks much hope. Some former slaves represented the South in Congress.

Alas, Democrats got the upper hand as Reconstruction faltered, and they dug their heels into black necks. But despite the oppression of Democrat-enforced Jim Crow laws and the terror imposed by the Democrat-founded and manned Ku Klux Klan, blacks capitalized on the opportunities that America offered, first grudgingly and then with increasing enthusiasm. Since the Civil Rights Act of 1964 torpedoed Democrat-operated systemic racism in the South, millions of blacks have flourished across America. Booker T. Washington rose ” Up from Slavery,’ as his fascinating memoir details.

Born his master’s possession in 1856, Washington was free but spectacularly poor after the first Juneteenth. At one point, he slept under a raised sidewalk in Richmond, Va. Washington soon educated himself and others. He founded Tuskegee Institute in Alabama on July 4, 1881. It was among the first historically black colleges and universities. Washington lectured widely and became the White House’s first black dinner guest when Republican President Theodore Roosevelt welcomed him in 1901.

The Tuskegee Airmen bombed Adolf Hitler to bits and buried beneath the smoldering rubble the notion that blacks lacked the brains to fly. meanwhile, Jackie Robinson integrated baseball opening the door for Muhammed Ali to dominate the heavyweight boxing world and later allowed Michael Jordan to be anointed as the greatest basketball player of all time. In the business world, Kenneth Chenault led American Express for seventeen years. Ursula Burns was the CEO of Xerox Richard Parsons ran Citigroup and Time Warner Corp. E. Stanley O” Neal’s grandfather was a slave.

Two generations later, O’ Neal chaired Merrill Lynch. Colin Powell and Condolezza Rice were US Secretaries of State. while Barack O’ Bama served two terms as US President. If he were alive today, Dr. Martin Luther King Jr. likely would argue that-while room to rise remains– his Dream has come true. Beyond these famous names, millions of black Americans use their freedom to improve themselves, their loved ones, their communities and this nation. This and every Juneteenth, Americans of all hues should applaud black success since emancipation rather than wallow with the critical race theorists in all the wrongs before June 19, 1865.