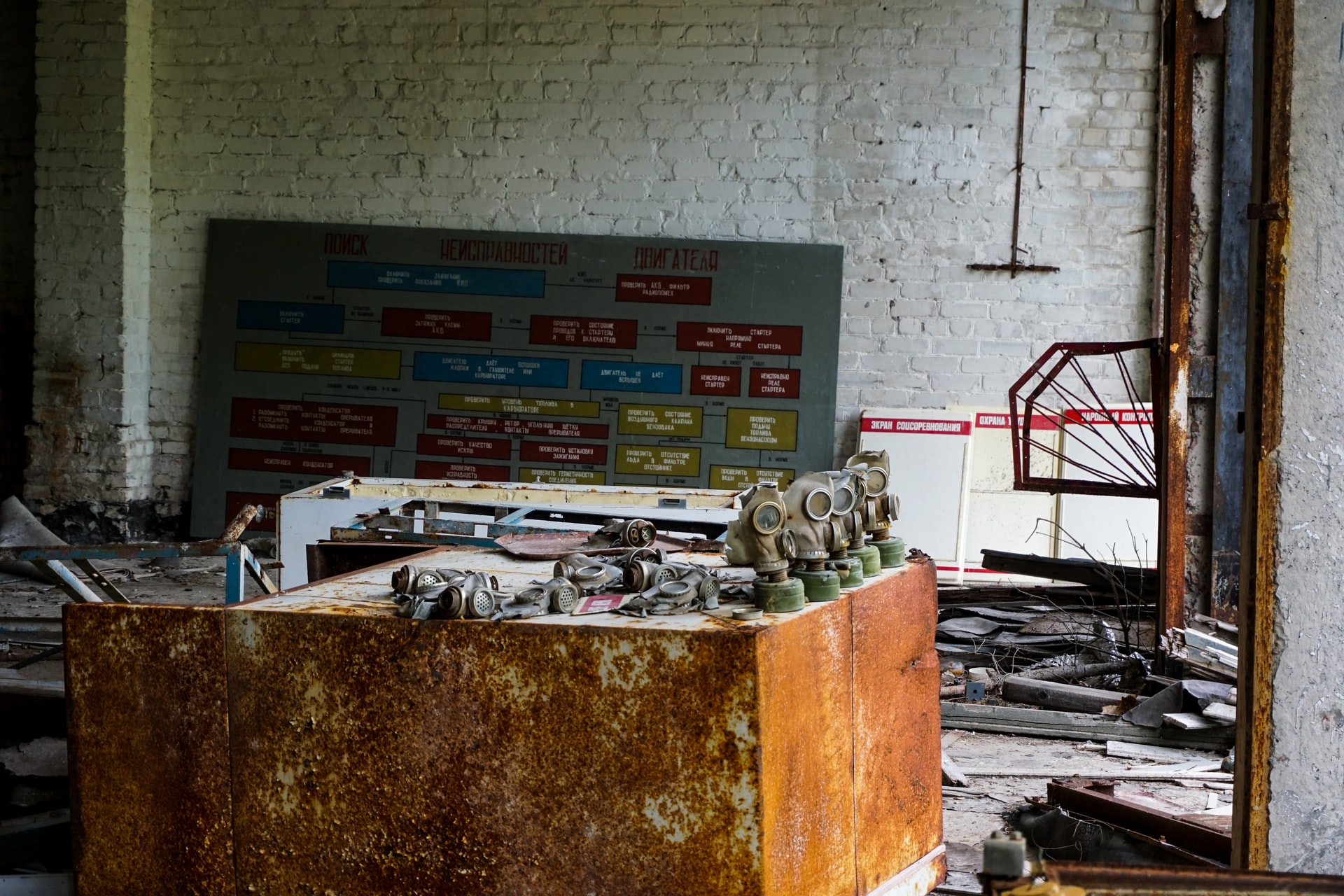 Nuclear power was widely viewed as an alternative to the use of fossil fuels that created a lot of pollution around the earth especially in re to oil spills over large bodies of water.

Atomic power would be more eco-friendly to the environment so long as power plants were diligently supervised. Unfortunately as Elvis Costello once sang” accidents can happen” and several did occur over the past forty years. Luckily they were tended to before the damage had long term and widespread consequences.

On March 28, 1979, a pressure valve in the unit 2 reactor at Three Mile Island in Pennsylvania failed to close, triggering the worst accident in the history of the US nuclear power industry. Cooling water began to drain out of a broken pressure valve, which activated emergency cooling pumps,, an automatic response that would have prevented the crisis if not for human interference. In response to confusing, contradictory readings in the control room, operators overrode the emergency system and shut off the safety devices. Although the accident at Three Mile Island had miniscule health consequences, it had a widespread and significant impact on the American nuclear power industry. This accident resulted in the immediate closing of seven operating reactors similar to those at Three Mile Island. A suspension of the licensing of all new reactors was also temporarily imposed, and no new reactors were ordered built by the utility companies until the mid-1980’s.

The accident increased public fear about the safety of nuclear reactors and strengthened public opposition to the construction of new plants. “No Nukes” became a rallying cry in opposition the nuclear power industry. As a result, the US began to rely more heavily than ever on coal and natural gas power electric generation.

The worst nuclear disaster in history in both cost and casualties occurred at the Chernobyl Power plant(1986) in the Ukraine, at that time under the control of the USSR. The containment and cleanup of the residue from the meltdown of reactor 4 involved 500,000 personnel and a cost of 68,000,000,000 dollars! Less than 200 people died at the original site of the meltdown but as the radiation spread to neighboring countries long term deaths were estimated at about 4,000, mostly from radiation cancer that kills slowly and can be transferred to the offspring of original victims. It also took more than two decades for certain animal life to recover as far away as the United Kingdom.

As of 2022, it was the world’s largest known release of radioactivity into the environment. Again design flaws and human error triggered a power surge that quickly melted the core of the reactor. A massive emergency operation to put out the toxic, enormous fire, stabilize the reactor, and clean up the core began immediately resulting in over one hundred deaths by radiation poisoning. It is one of only two nuclear accidents rated at seven–the maximum severity–on the International Nuclear Event Scale, the other being the 2011 Fukushima Daiichi nuclear disaster in Japan.

The Fukushima disaster was triggered by an earthquake that shut down the cooling systems near the reactors. The resultant loss of reactor core cooling led to three nuclear meltdowns, three hydrogen explosions and because of multiple tsunamis the release of radioactive contaminants into the sea and air. Although only one person was killed, 154,000 were evacuated from the affected area. The sea was decontaminated but the area near the meltdown will not be habitable for decades. Because of the growing demand for energy today, nuclear power will surely make a comeback. There is such negativity surrounding fossil fuel usage and Green New energy is not a short term solution.

So despite the disasters just described, the nuclear energy industry is poised to reappear as a cheap source of energy. Hopefully the designers and technicians have learned their lessons and do not repeat the failures of their predecessors.