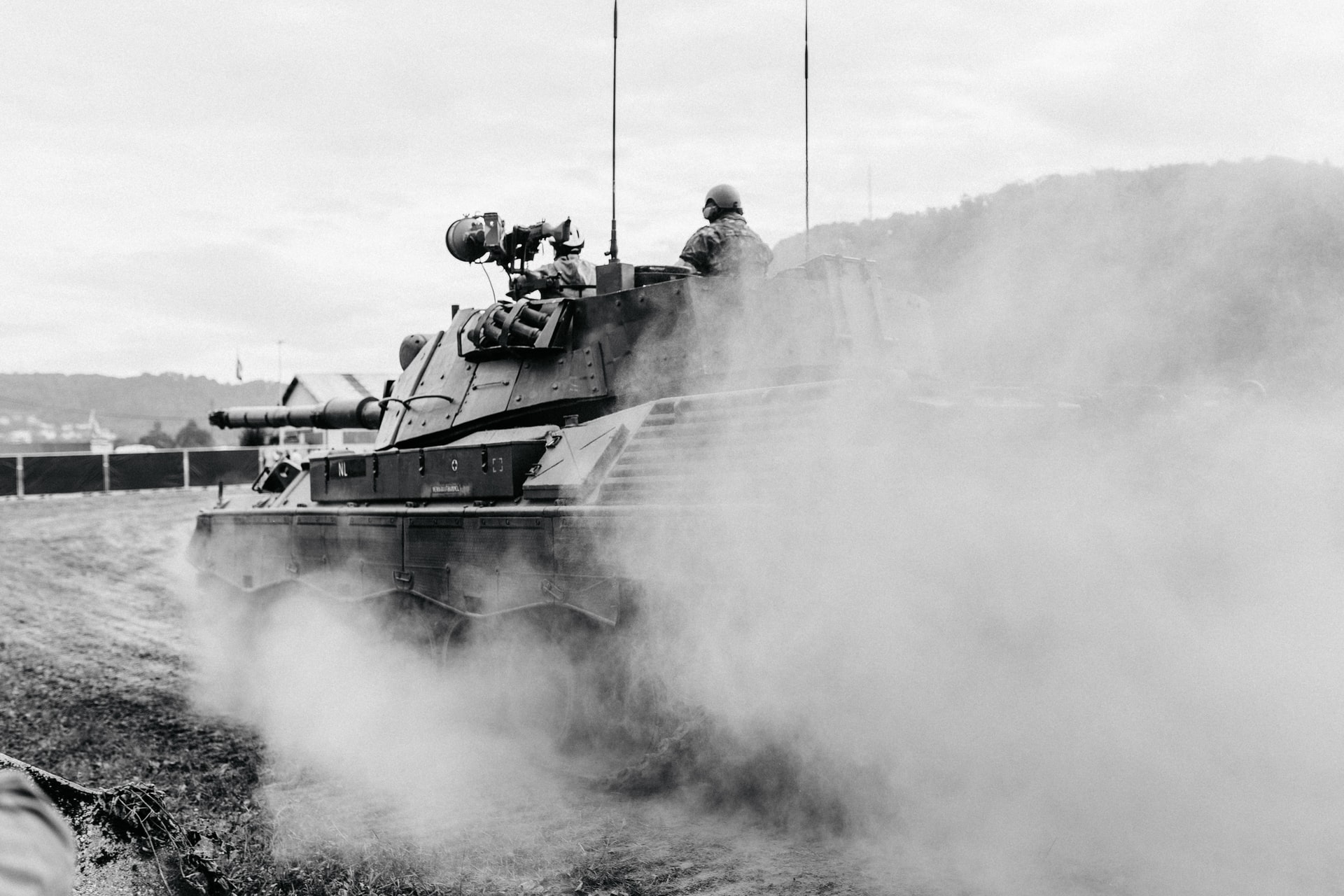 “Suppose they gave a war and nobody came” That was a slogan of the 1960’s anti-war movement. Now it’s becoming a reality, at least for the United States Army, as recruiting woes mount. The problem is a simple one: Not enough people want to be soldiers and with good reason.

The Army’s No.2 officer told Congress that the service has no choice but to reduce total force strength by 10,000 for the fiscal year starting in September, with the next year looking even bleaker: By the end of 2023, it could be up to 28,000 soldiers short of its 476,000 troop target. Army Secretary Christine Wormuth’s spokeswoman said it’s met only half of its recruiting goal so far this fiscal year- with just two and a half months left.

Why is this? There are several explanations. One is that the new” woke” Army isn’t all that appealing to the kinds of people who traditionally join the military. As Jeff Groom writes in Spectator World, the Army has waged a culture war, and it’s a quagmire: “ Imagine you are an 18-year-old, white, Christian male in Georgia with a family history of military service. As you progressed through your teen years, you watched Confederate statues being torn down and military bases renamed, endless media and elitist demonization of your culture as racist and deplorable and backwards, and military and civilian leadership that thinks diversity and inclusion ( fewer white men) is the best thing since sliced bread. Would you volunteer? Identity politics works both ways.

Traditional masculinity is something today’s woke military seems hostile to, but it’s always been the driving force in encouraging people to enlist. A volunteer army needs recruits, and why exactly would a traditionally white male want to volunteer any longer? Note that combat soldiers disproportionately come from the South and face the greatest degree of demonization. But while the “ Get woke, go broke” explanation has a lot of power in all kinds of settings-just ask Disney and Netflix-there’s more going on here.

The worst part is this: The military leadership has broken faith with the troops. We don’t hear much about the debacle in Afghanistan that took place not even a year ago-since it makes a Democratic administration look bad, it’s not a fit subject for polite society to discuss-but people haven’t forgotten.

Thousands of Americans, along with Afghan allies, were left behind while US troops were ordered to engage in an overnight escape from Bagram Air Base and a humiliating withdrawal from Afghanistan eerily similar to the 1973 US withdrawal from Saigon leaving South Vietnam troops to be massacred by Communist North Vietnam.

Reports at the time revealed outright rage among the troops at how they were used. A group of senior military officers called for Defense Secretary Lloyd Austin to resign. Service members openly mocked Joint Chiefs Chairman Mark Milley. Unbelievably, there are still US citizens in hiding from the Taliban government of Afghanistan.

A series of encrypted messages leaked to the media showed officers on the ground in Kabul blasting their orders, complaining that they were forced to leave Americans behind “We are f-king abandoning American citizens,” wrote a colonel with the 82nd Airborne detachment there. Regular troops were aghast that they weren’t allowed to rescue US citizens, as British and French did theirs.

It’s one thing to enlist in an organization with a proud tradition and an ethic protecting the country and looking after its troops. It’s another to enlist in a service with a corrupt and incompetent civilian leadership and a senior military leadership that’s no better. That military leadership, Milley and the entire Biden administration have betrayed their responsibilities, and everyone, especially the pool of likely recruits, knows it. To have a volunteer army, you need volunteers.

What would happen if we had a war and too few soldiers showed up ?We May find out soon.

Biden and the congressional Democrats will likely face the ugly choice of letting the military founder due to the lack of troops or returning to the draft. Neither one is an appetizing choice. Incompetence and contempt for the troops carries a price, and the bill is coming due. At the same time Chinese geneticists are working on ways to create an army of fighters imbued with superhuman capabilities.