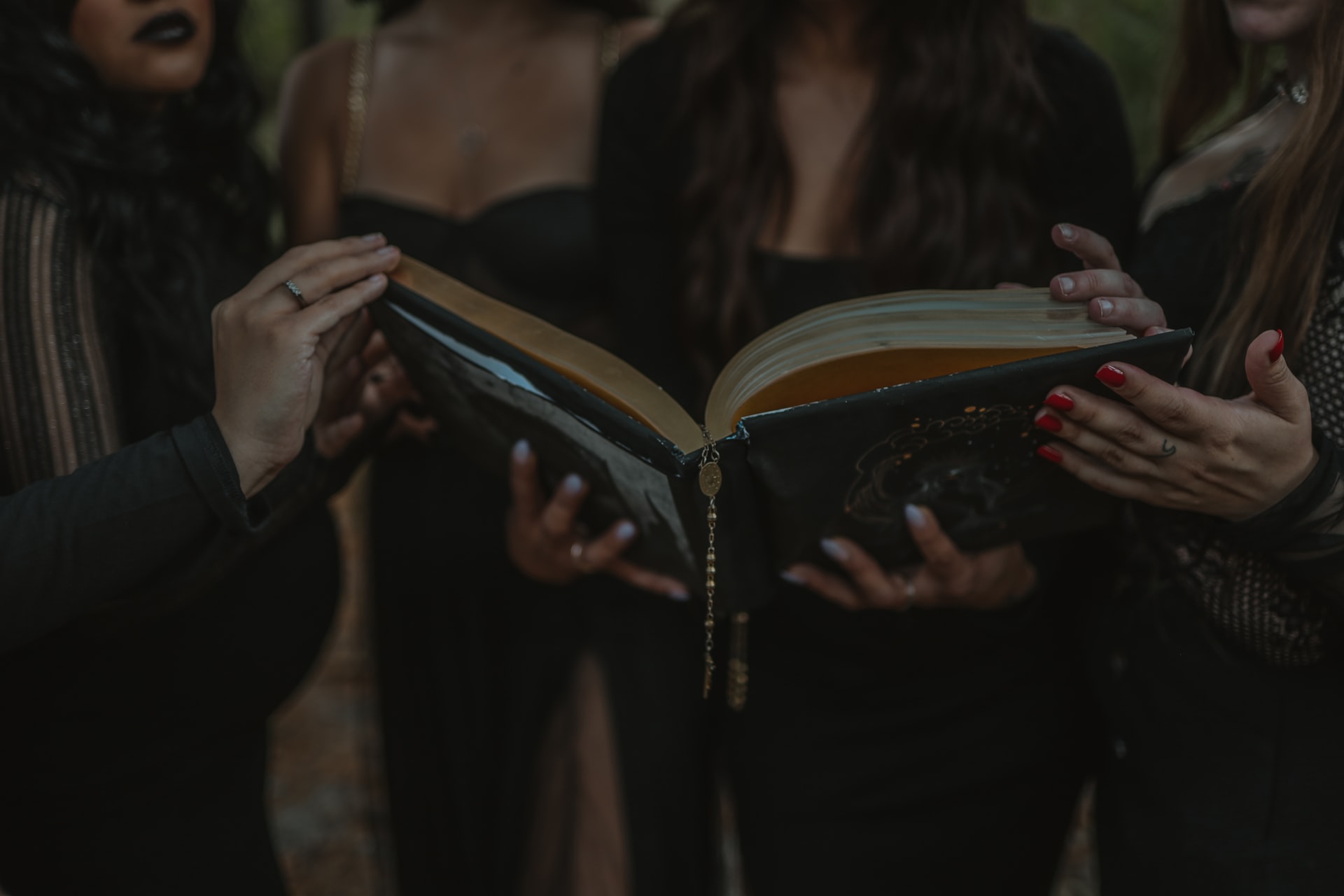 I would hazard to guess that nearly all the US adult population has at least heard about the event known as the Salem Witch Trials or Salem witches. But what of the reality? Were there any witches? What caused the panic and hysteria? What finally stopped the madness and what are the implications for today’s society?

Salem village, now called Danvers(Mass), was a small farming community north of Boston whose residents were so prone to feuds and disputes it was known as a graveyard for pastors. Ironically, the vexations that began in late 1691 emanated from the household of the Rev. Samuel Parris himself. His daughter and niece, aged nine and eleven, began screaming and rolling as if in horrible pain, and were tongue-tied when admonished to pray to the Lord for relief. About a month later, more teenaged girls began to display bizarre symptoms.

The teenagers blamed Tituba, a young Carib-African servant who enjoyed telling tales of sorcery, and the names of two older women who conjured spirits exhorting them to cavort with Satan. Though the older women denied the charges, Tituba confessed to being a witch. She described the devil as” a thing all over hairy” and bragged that nine others in town had ” signed” the witches book.

The numbers of those jailed increased geometrically as the accused in jail in turn accused others, and still the hysteria spread. The Puritans did not believe in exorcisms and under their law witchcraft was only punishable by civil authorities but at that time however no such authority was in place. A special court was appointed to quickly dispose of these cases but in the course of these hearings some of the accused seemed persuaded by the charges against them. One actually cried aloud for rescue by the devil!

The great majority were female, but one man was pressed to death under the weight of stones. In all, hundreds were interrogated and nineteen put to death. In those times you were guilty until proven innocent, almost impossible to accomplish.

What finally put a stop to all of this was the clergy. Boston pastors had communicated doubts to the governor as early as June, but not until October did pastor Increase Mather preach and publish a sermon against these trials. He said that witchcraft should not be a capital offense and that hearsay evidence should never be used for conviction especially when a person’s life was on the line. The governor, who owed his job to Mather, disbanded the court, released most of the prisoners and later issued a general pardon.

The greatest irony of the Salem Witch Trials is the entire affair was triggered by a false alarm. There was a pervasive fear in New England that French Canada, along with their Algonquin Indian allies, were going to launch an invasion of British New England. French Canada never fielded enough soldiers to conquer densely populated New England. There were rumors that the crazed young women who were put to death had met secretly in the woods with the enemy Algonquins and were concocting a “Fifth Column” invasion of New England. A fifth column is a group of traitors working against their native land. Witchcraft was also was also widely taught and feared in Puritanical New England.

Finally, there was an economic depression enveloping New England at the time causing violent clashes between the various social classes. Only recently in our history did the state of Massachusetts issue a formal apology to the ancestors of all those who were put to death during this turbulent time period.

For some historians the tale, while tragic, may be celebrated as a big step away from superstition in the direction of science and reason. For others, it is a cautionary inasmuch as'” witch hunts”, conspiracy theories, and irrational credulity have continued to flare up in American life down to the present day. Look no further than the compromised and agenda-driven media that is supposed to be a neutral watchdog, but no longer.