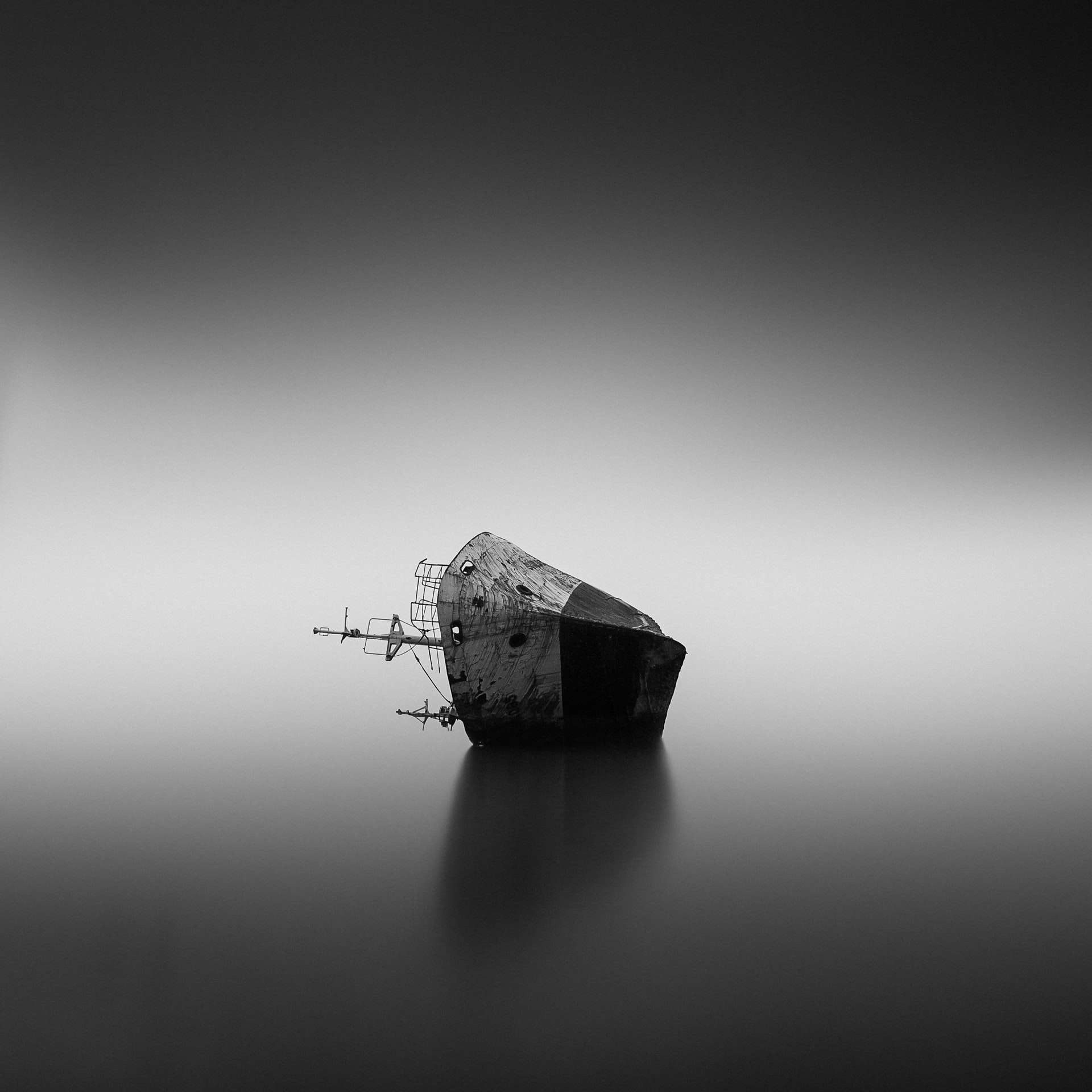 He was an Anglo- Irish Antarctic explorer who led three expeditions to the Antarctic during the period known as the Heroic Age of Antarctic Exploration. His original goal was to be the discoverer of the South Pole but once Roald Amundsen was accorded that honor, Shackleton set out to cross the Antarctic continent from sea to sea.

The stunning survival story of Shackleton and his crew from his sunken ship Endurance recalls a grueling expedition, when men endured entrapment, hunger, frigid weather, angry seas—and near madness. The following epic May be the greatest survival story of all time yet is barely remembered by the modern world.

For nearly the entire calendar year of 1915, the Endurance had been trapped in the Antarctic Sea, ice pushing and pulling the hull, the wood howling in protest. Finally, on October 27, 1915, a new wave of pressure rippled across the ice, lifting the ship’s stern and tearing off its rudder and keel. Freezing water began to rush in.

From the moment Shackleton and his crew aboard the expedition ship, HMS Endurance had become immobilized in the Antarctic’s ice ten months earlier, they had been preparing for this moment. Now, those on board removed their belongings from the ship and set up camp on an ice floe. Twenty five days later, what remained of the wrecked ship convulsed once more, and the Endurance disappeared below the ice. Incredibly, all 27 men under Shackleton’s command would survive the grueling Antarctic expedition, but their ship remained sunk and lost to history— until 106 years later.

On March 9, 2022, a team of scientists and adventurers finally located what remained of the Endurance at the bottom of the Weddell Sea. The team made the discovery using submersibles and undersea drones that released stunning photos of the long-lost ship where it was lodged in a seabed nearly 10,000 feet deep in clear and icy waters.

The Endurance had left for Antarctica on Dec 5,1914, carrying 27 men, 69 sled dogs and one stowaway tomcat. The goal of expedition leader Shackleton, who had twice fallen—once agonizing ly so— of reaching the South Pole, was to establish a base on Antarctic’s Weddell Sea coast. From there a small party, including himself, would set out on the first crossing of the frozen continent, ultimately arriving to the Ross Sea, south of New Zealand, where another group would be waiting for them, having left depots of food and fuel along the way.

Two days after leaving S. Georgia, the Endurance entered the ice pack—the barrier of sea ice that stands guard around the Antarctic continent. For several weeks the ship poked and prodded through leads in the ice making its way south but on Jan 18, a northerly Gale pressed hard against the land. Suddenly there was no way forward nor backwards. The Endurance was beset, “ frozen like an almond in the middle of a chocolate bar” noted Thomas Orde-Lees, one of the crew.

They had been within one day’s sailing of their landing place; now the drift of the ice floe was slowly pushing them farther away each passing day. There was nothing to do but wait out the winter by establishing a routine. Shackleton never outwardly panicked and calmly explained the possibilities and remained optimistic. In private, he revealed foreboding, telling the ship’s captain, Frank Worsley, “the ship can’t live like this and it may be only a question of weeks or days but what the ice gets, the ice keeps”

The crew salvaged as many provisions as they could for the March across ice to the land. The plan was scrapped after making only seven miles in seven days. Some of the younger dogs, too small to pull their weight were killed and used for food as was the tomcat. They had to re-establish camp and hope for the best. The ice began to drift north and on April 7, 1916, the snow-capped peaks of Clarence and Elephant Islands came into view, providing some hope.

“ The ice floe has been a good friend to us,” wrote Shackleton in his diary “but it is reaching the end of its journey and is liable to break up at any time” On April 9, it did just that, splitting beneath them with an almighty crack. They quickly jumped into their launch boats—only to face a new foe.

The open ocean threw freezing spray in their faces and frigid water over them, as it batted the boats from side to side and forced the men into fetal positions as they battled the elements and seasickness. Through it all, Captain Worsley navigated the the waves and squalls for 6 days as Clarence and Elephant Islands lay just 30 miles ahead. Worsley had not slept for 80 hours while the crew was wracked with dysentery and seasickness. Half of the men were insane yet they were in survival mode and rowed on resolutely toward their goal and clambered ashore on Elephant Island April 15.

It was their first landfall in 497 days—but their ordeal was just beginning or so it seemed. With little chance of being rescued, after nine days of recuperation, Shackleton, Worsley and four others set out in a lifeboat to seek help from a whaling station—800 miles away! For 16 days, they battled monstrous swells and angry winds, bailing water out of the boat and beating ice off the sails. Even as they were within touching distance of their landing the wind and tides kept pushing them away The men prayed for a miracle.

The next day the wind eased off and they made their way ashore. But yet another obstacle arose. The wind had pushed them to the opposite end of the island away from the whaling station. Nearing delirium and malnutrition the men had to climb over mountains and slide down glaciers for 36 hours, forging a new path no human had ever used before.

“Who the hell are you?” The bearded bedraggled man in the middle replied” My name is Shackleton.” Then he broke down and cried.

Now the attention turned to rescuing the 22 men left on Elephant Island. More months ensued. The first ship commanded by Shackleton ran low on fuel and had to turn back. The second ship came within 100 miles of Elephant Island but was beaten back by the ice pack. Meanwhile the 22 men were giving up hope of rescue when on August 30, 1916, a ship procured from Ecuador by Shackleton ended the saga of the Endurance and its survivors. The 22 men had just sat down to a lunch of boiled seal’s backbone when the ship-the Yelcho- appeared out of nowhere with Shackleton at the helm. Within an hour, camp was broken and Elephant Island became a fleeting yet enduring memory .

Twenty months after setting out for the Antarctic, every one of the Endurance was alive and safe. King Edward of England knighted Shackleton and Worsley. However, Shackleton’s adventurous spirit was his undoing During a fourth Antarctic sea expedition he died at age 47 probably due to the traumas of his previous heroic undertakings!