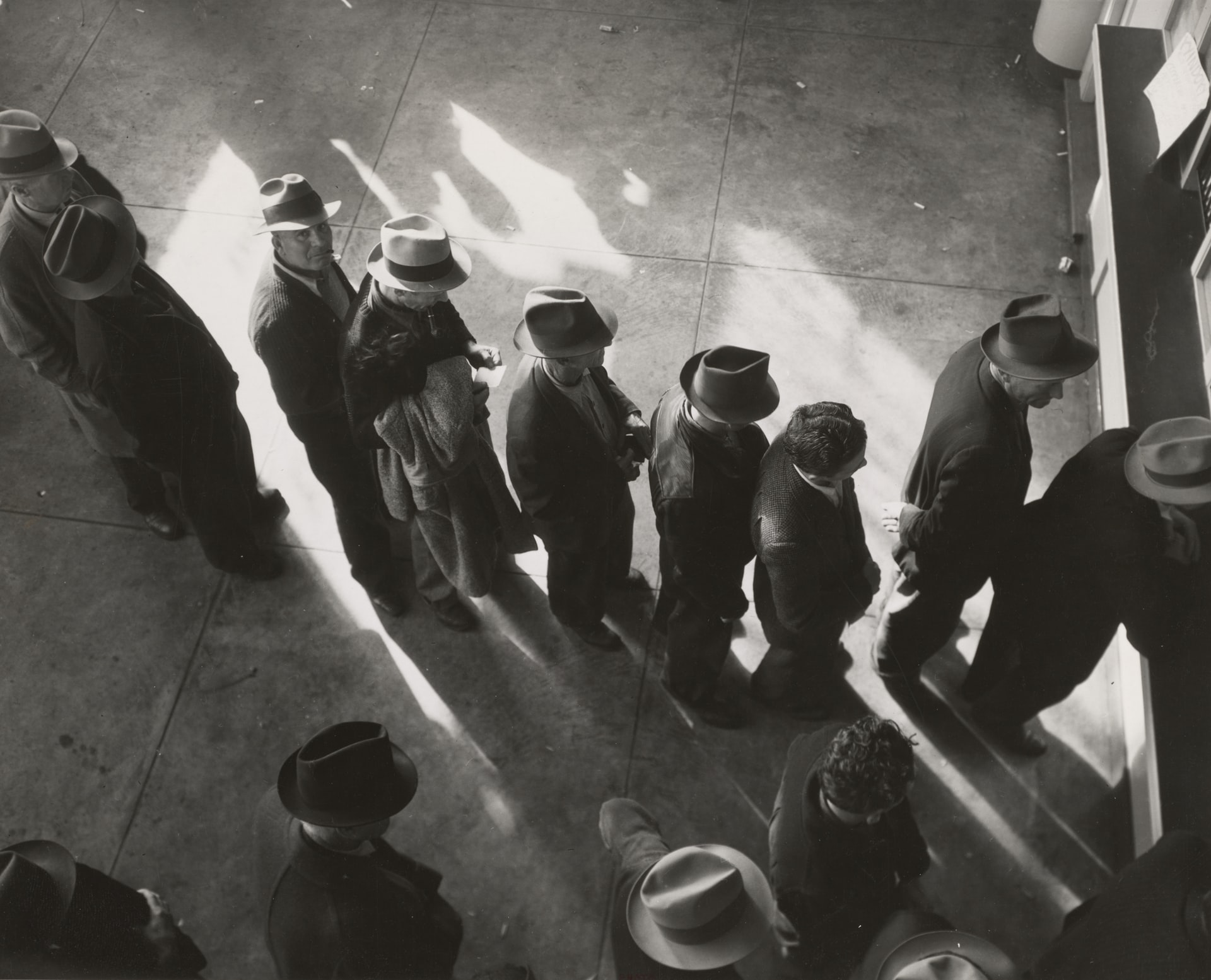 During the Carter Presidency in the 1970’s, we saw both runaway inflation and stagflation. Normally inflation occurs with a booming economy and low unemployment The Carter Conundrum was a weak economy with  High unemployment yet inflation that would not end hence the term stagflation. What comes around goes around in the 2020’s.The causality seems eerily the same.

Scholars of administrative law refer to the 1970’s as a period of “regulatory explosion” The upswing in inflation was driven by President Lyndon Johnson’s spending on his “Great Society” program, a mini model of FDR’s New Deal. President Nixon did not mitigate the profligate spending and midwifed the greatest expansion of federal regulatory authority since the New Deal. In fact, in many ways the regulation was more intrusive and pervasive.

New agencies like the Occpational Safety and Health Administration and the Environmental Protection Agency were created given sweeping mandates to remake American employment and industry. Volumes of new regulations were enacted.

This was great for lawyers. Membership in the District of Columbia Bar more than doubled between 1975 and 1986, from 20,311 to 44,394. The regulatory explosion also called into existence a huge array of lobbyists, interest groups, etc. It made it much harder for anyone to do anything.

So not only did we have too much money chasing too few goods, the classic  source of inflation, we also had a whole new array of stumbling blocks in the paths of those trying to produce goods. Growth became more difficult and as a result we got the dreaded stagflation.

As President Ronald Reagan noted in his first State of the Union, “ American society experienced a virtual explosion in government regulation during the past decade. Between 1970 and 1979, expenditures for the major regulatory agencies quadrupled. The number of pages published annually in the Federal Register nearly tripled, and the number of pages in the Code of Federal Regulations increased by nearly two-thirds. The result has been higher prices, higher unemployment and lower productivity growth”.

Under Reagan, a combination of higher interest rates, deregulation and tax cuts stimulated the economy again even as inflation was eventually brought under control. But in 2022 we’re in the same old Carter boat.

Team Biden hasn’t just been spending us blind. It’s also been regulating like crazy in ways that tend to reduce the supply of key goods. The administration has thrown stumbling blocks in the paths of developing domestic oil and natural gas, blocked pipelines to bring in Canadian oil, increased taxes, added environmental rules and generally functioned in ways that tend to make it harder, not easier, to respond to the flood of money by adding production. It should come as no surprise then we find ourselves facing stagflation again when we are copying the blueprint that led to it the first time.

If the Biden Administration truly wanted to fight stagflation, it would be cutting red tape, encouraging business activity and investment and slashing federal spending. But it’s not doing that.