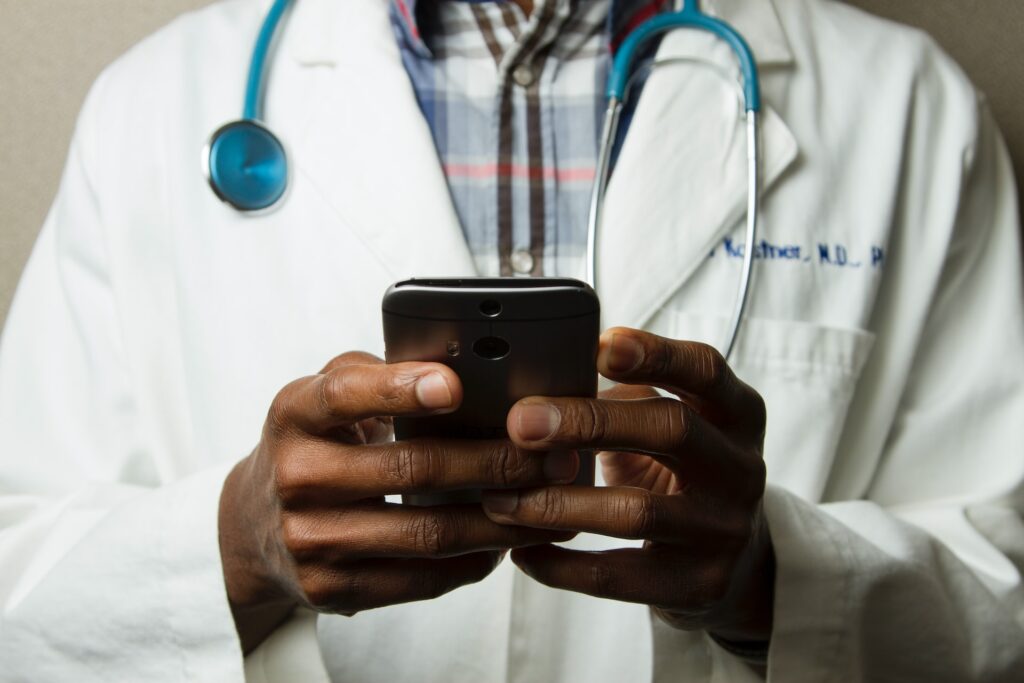 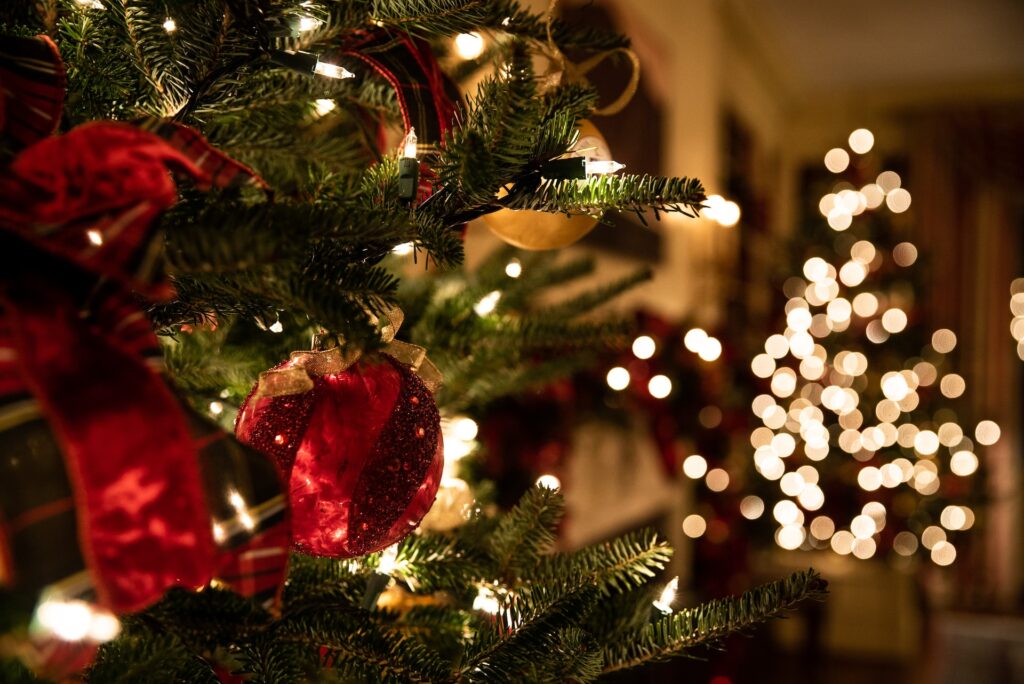 The religious significance of candy canes: One myth about the candy cane was that it was a less a simple sweet than a way to pay homage to God.The white color supposedly represented purity and the red the blood of Christ with the peppermint included due to its mentions in the Old Testament. The candy’s […]

Did you know about the unknown fourth country in North America? 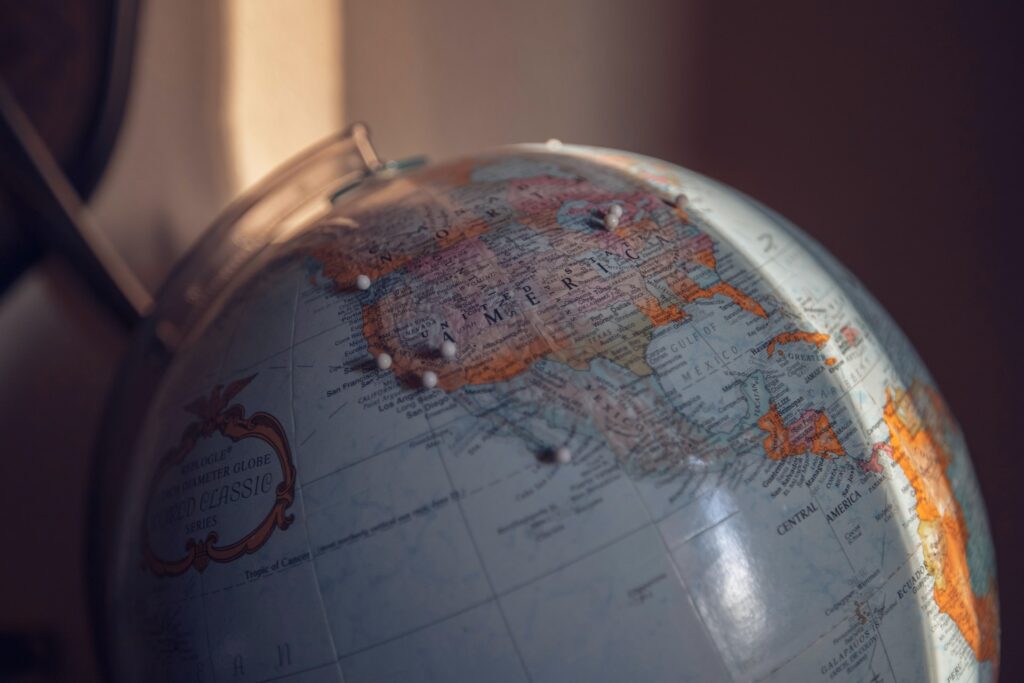 I had always been taught that North America proper was comprised of three countries-Canada, Mexico and the United States. I was unaware that for a short period of time in the 1820’s there was actually a fourth country that existed in the expanse of land we refer to today as Central America.        […]

Did you know that a royal wedding gave rise to the original Oktoberfest? 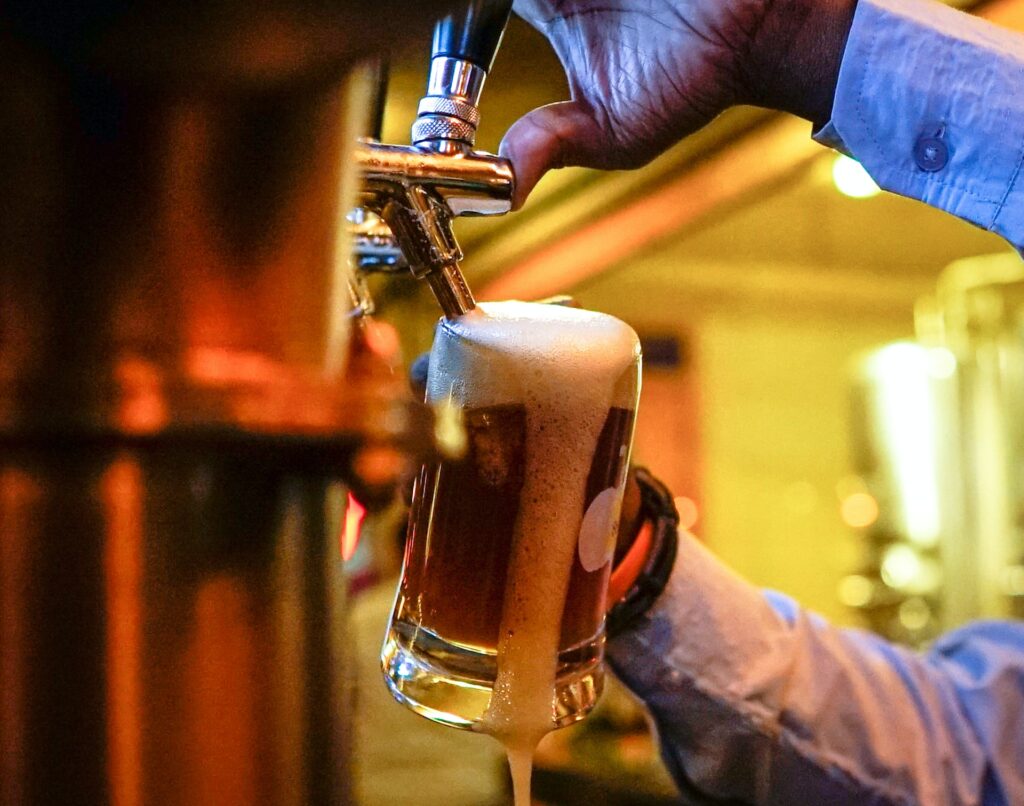 On October 12,1810, Bavarian Crown Prince Ludwig, later King Ludwig l of Bavaria, married Princess Therese von Saxony- Hildburghausen. The Bavarian royalty invited the citizens of Munich to attend the festivities, held on the fields in front of the city gates. These famous public fields were named Theresienwiese-“Therese’s Fields “- in honor of the crown […] 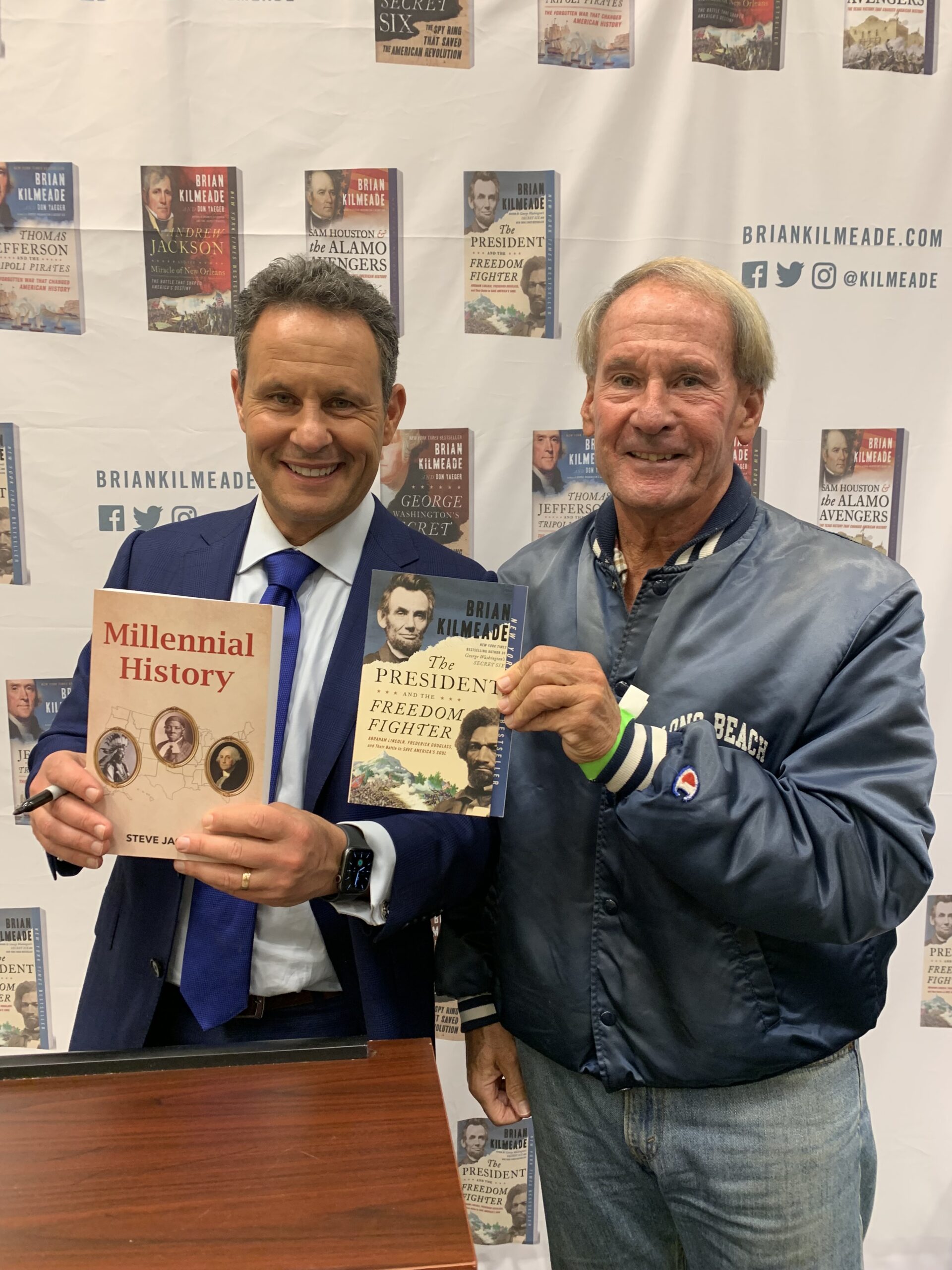 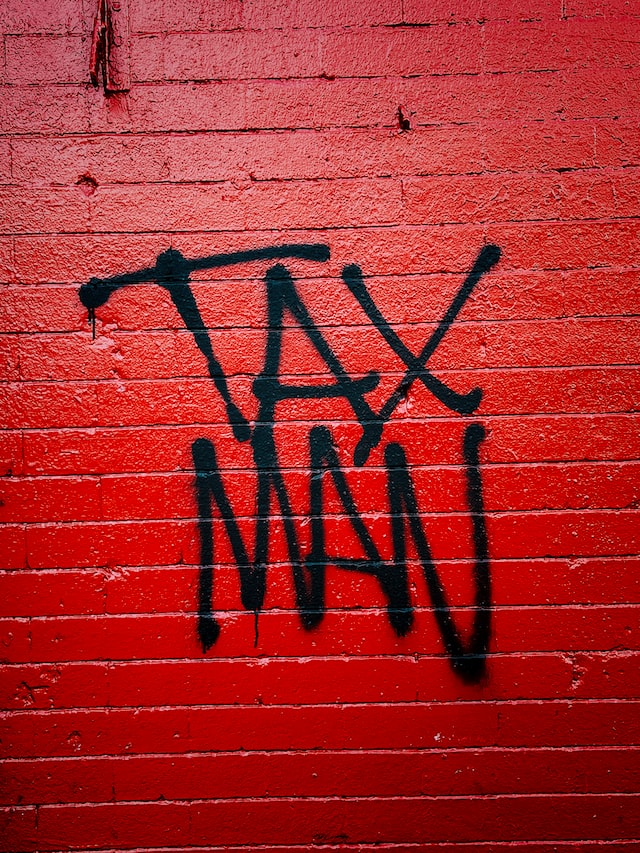 Most of the following blog is courtesy of the Epoch Times newspaper, a reliable source for factual information largely dealing with current events with historical connections.        “He has erected a multitude of new offices, sent hither swarms of Officers to harass our people and eat out their substance.”          Those […]

The Weaponization of Covid-19 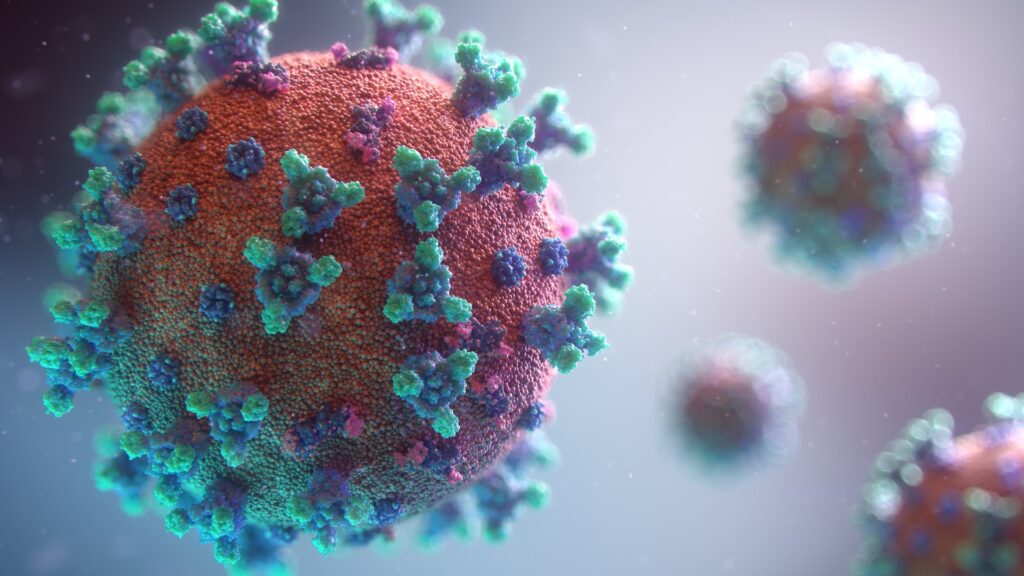 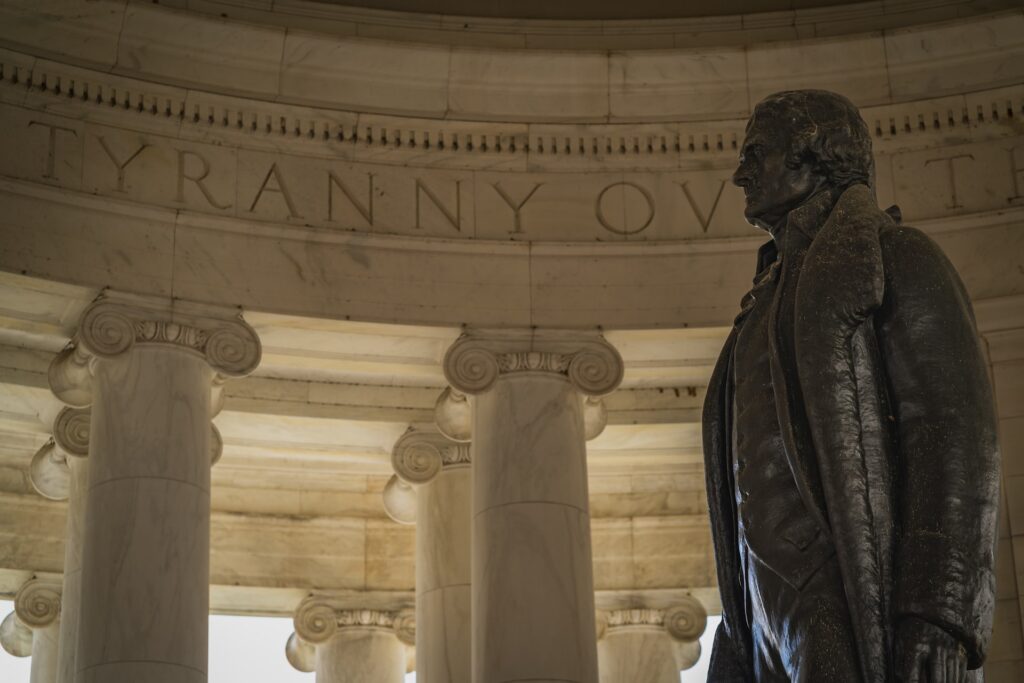 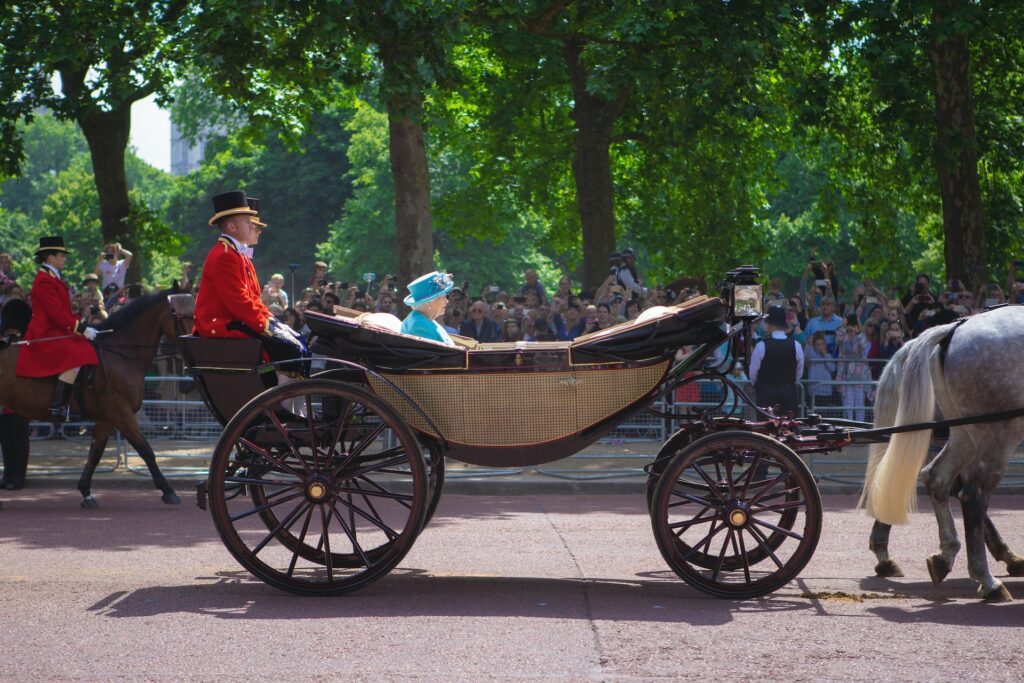