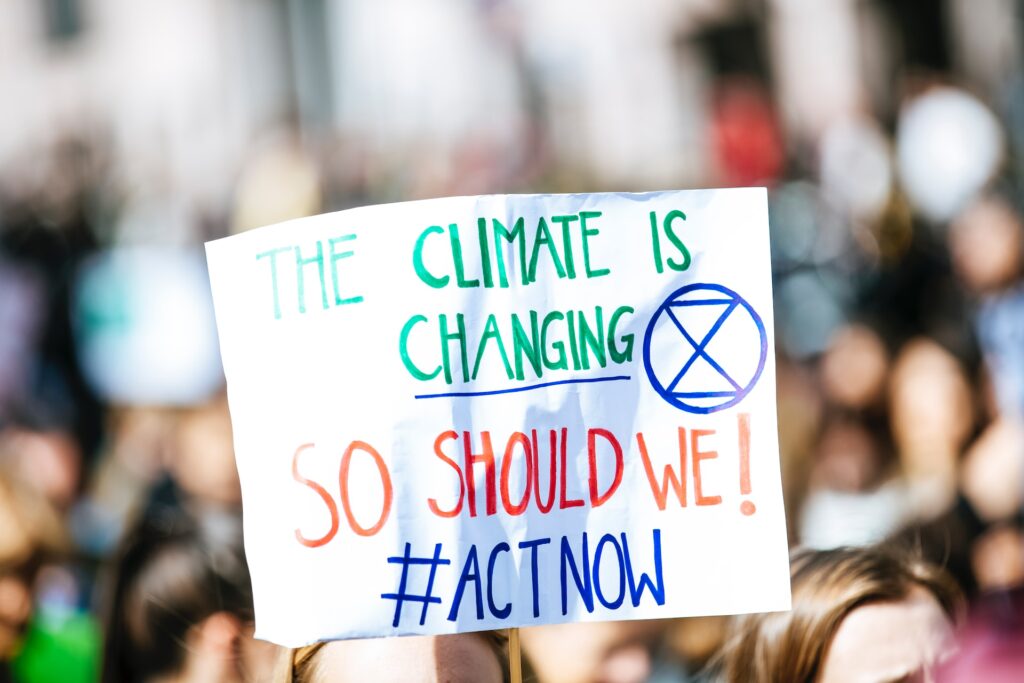 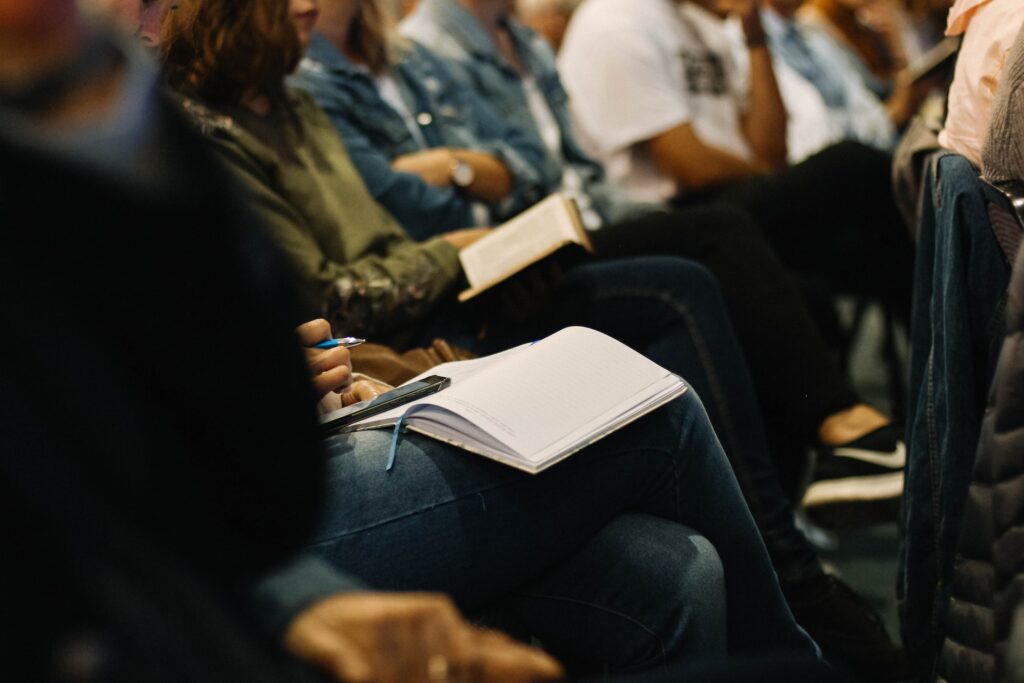 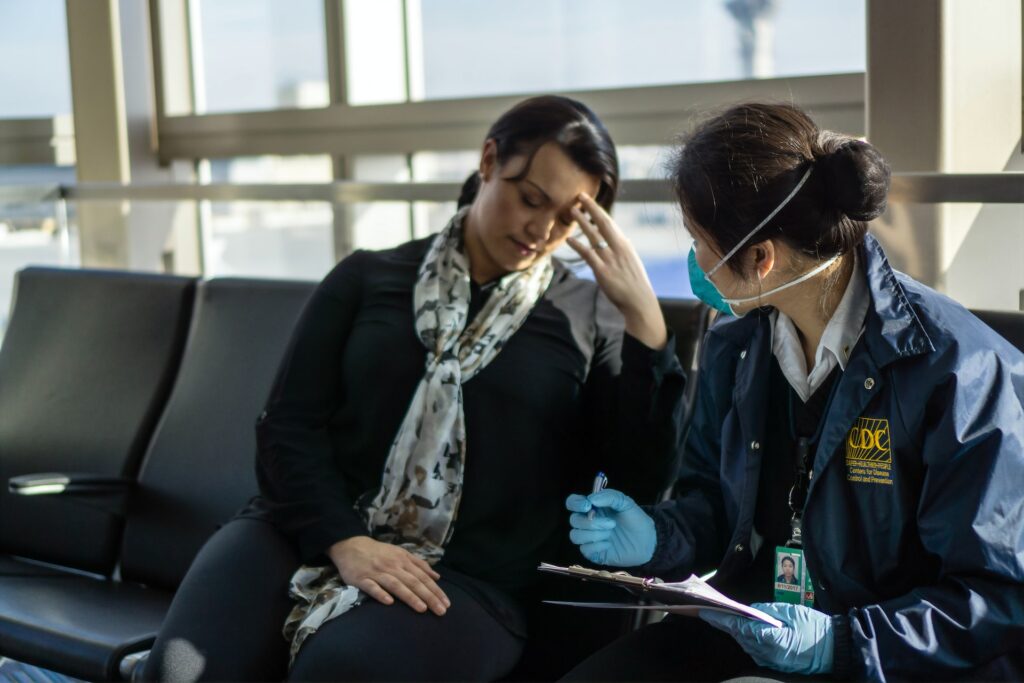 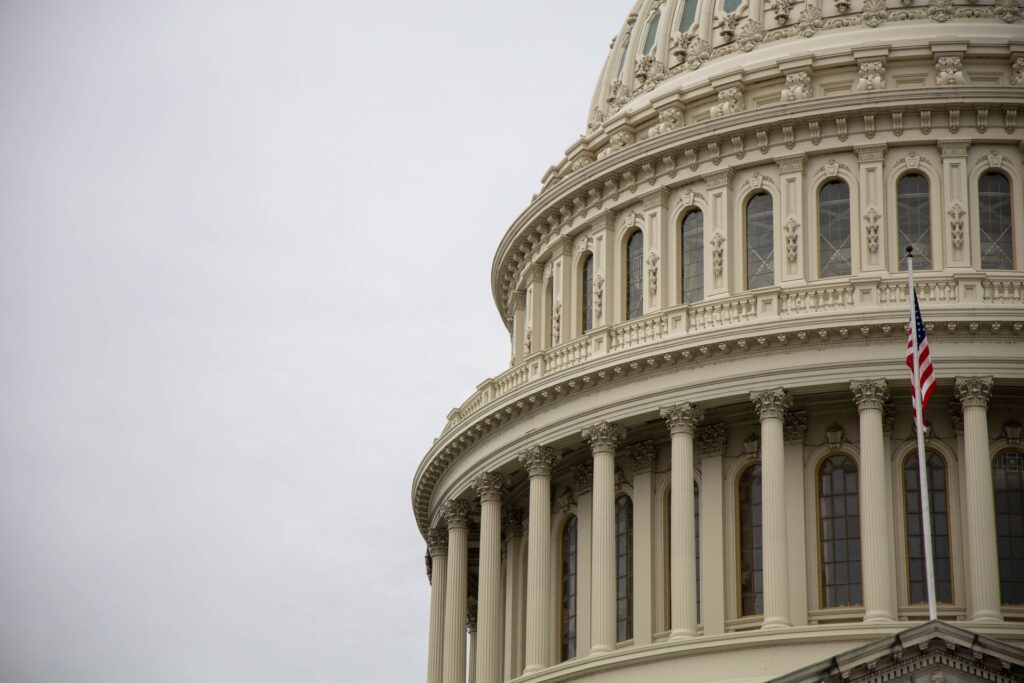 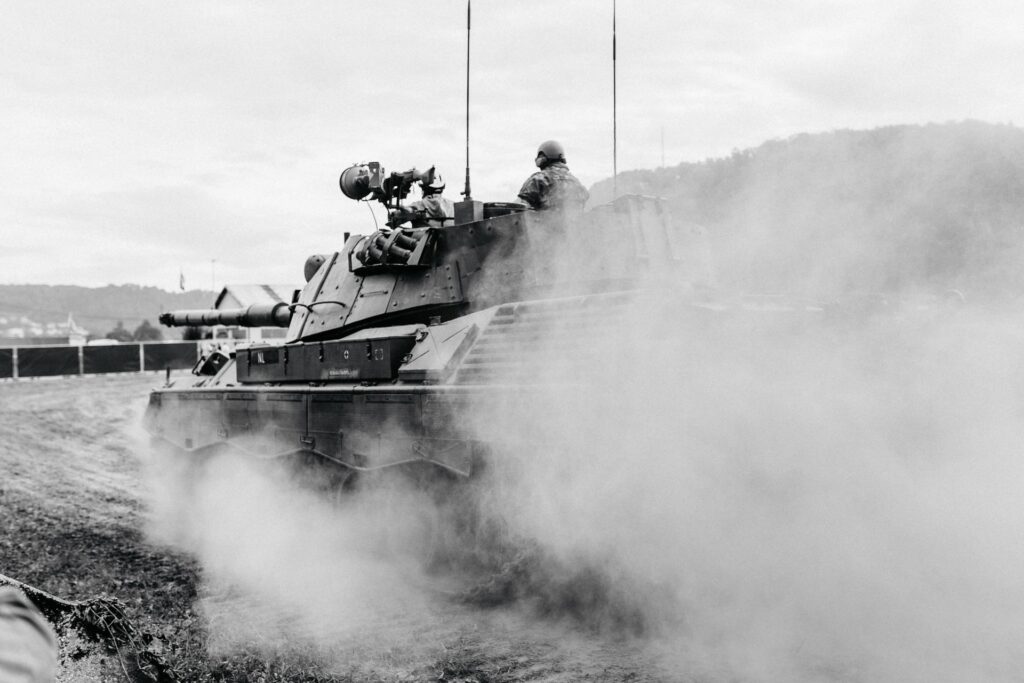 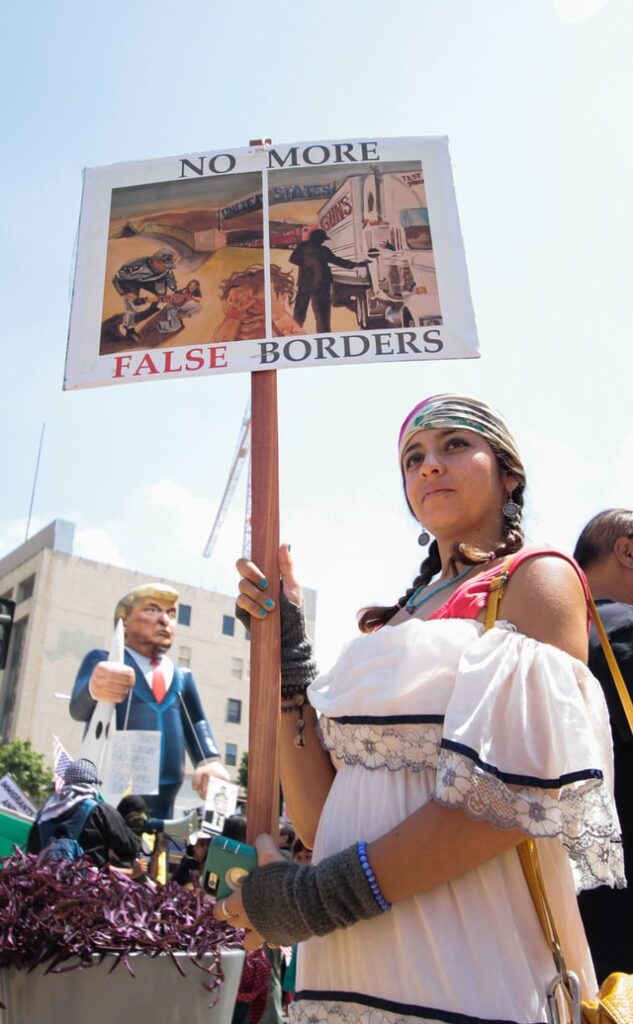 Big-city Democratic mayors such as New York’s Eric Adams and DC’s Muriel Bowser have realized, suddenly, that illegal immigrants are straining their social safety nets. They’re accusing Texas Governor Greg Abbott, but there’s only one person to blame: President Biden. It was only ever the Biden government that did this, starting on inauguration day 2021, […] 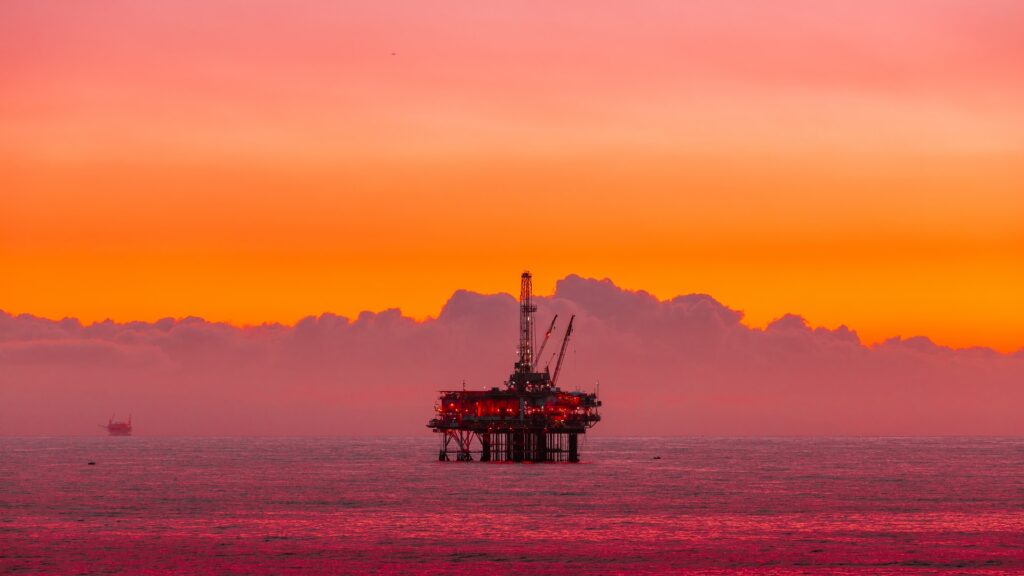 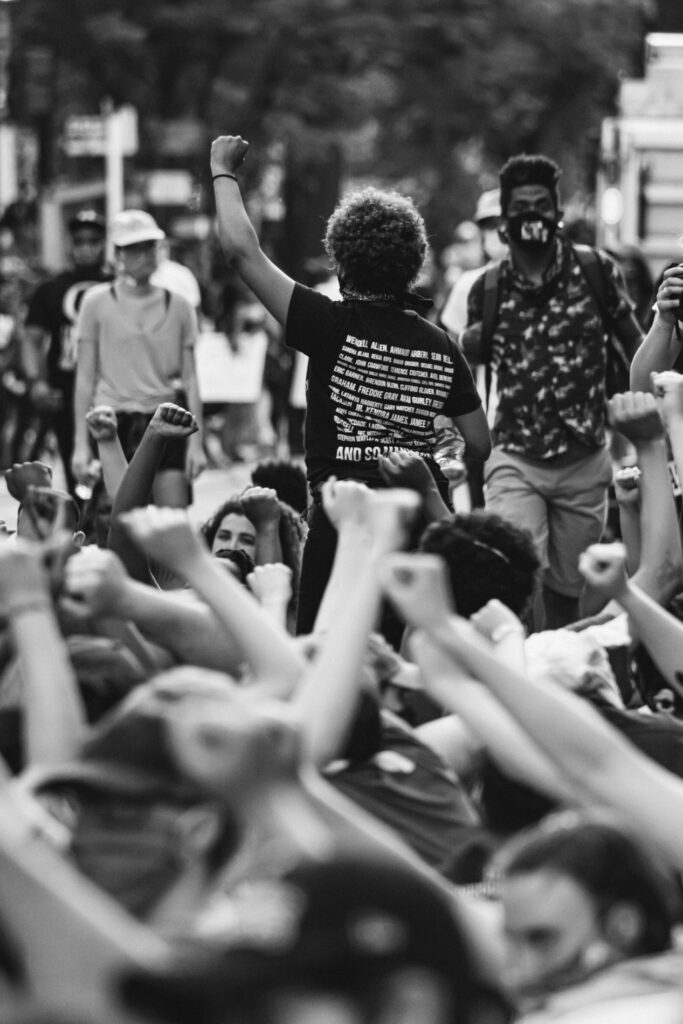 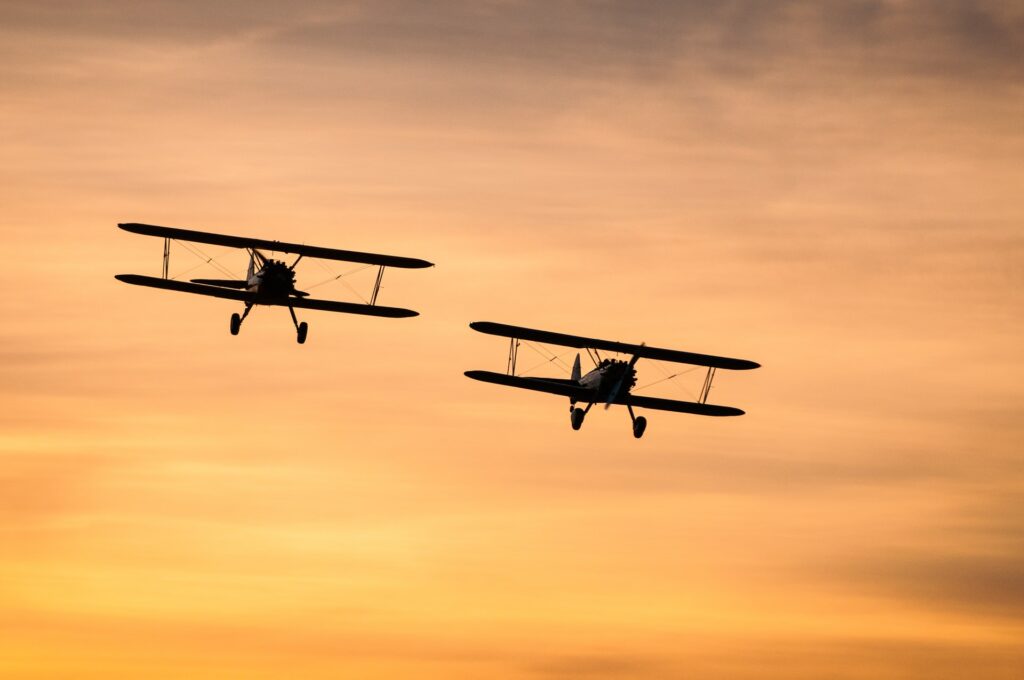 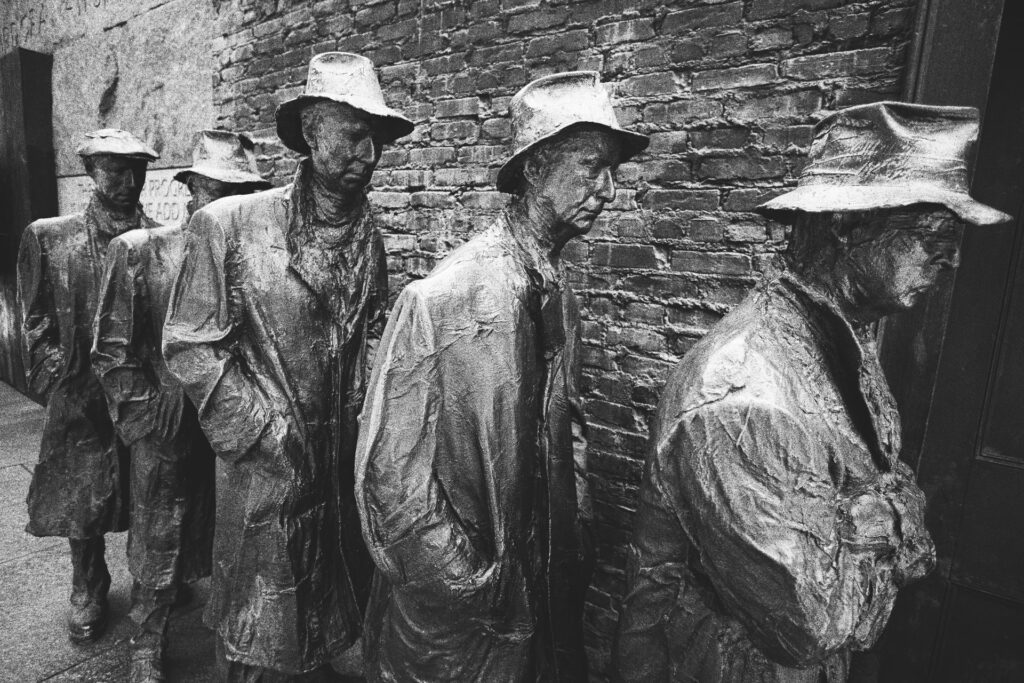 I have to credit Bill O’Reilly and Martin Dugard for most of the information in this blog but I felt it was a story to be shared with some unknown inside information.    A convicted bank robber, Clyde Barrow, age 25, asked a fellow inmate to lop off two of his toes with an axe […]