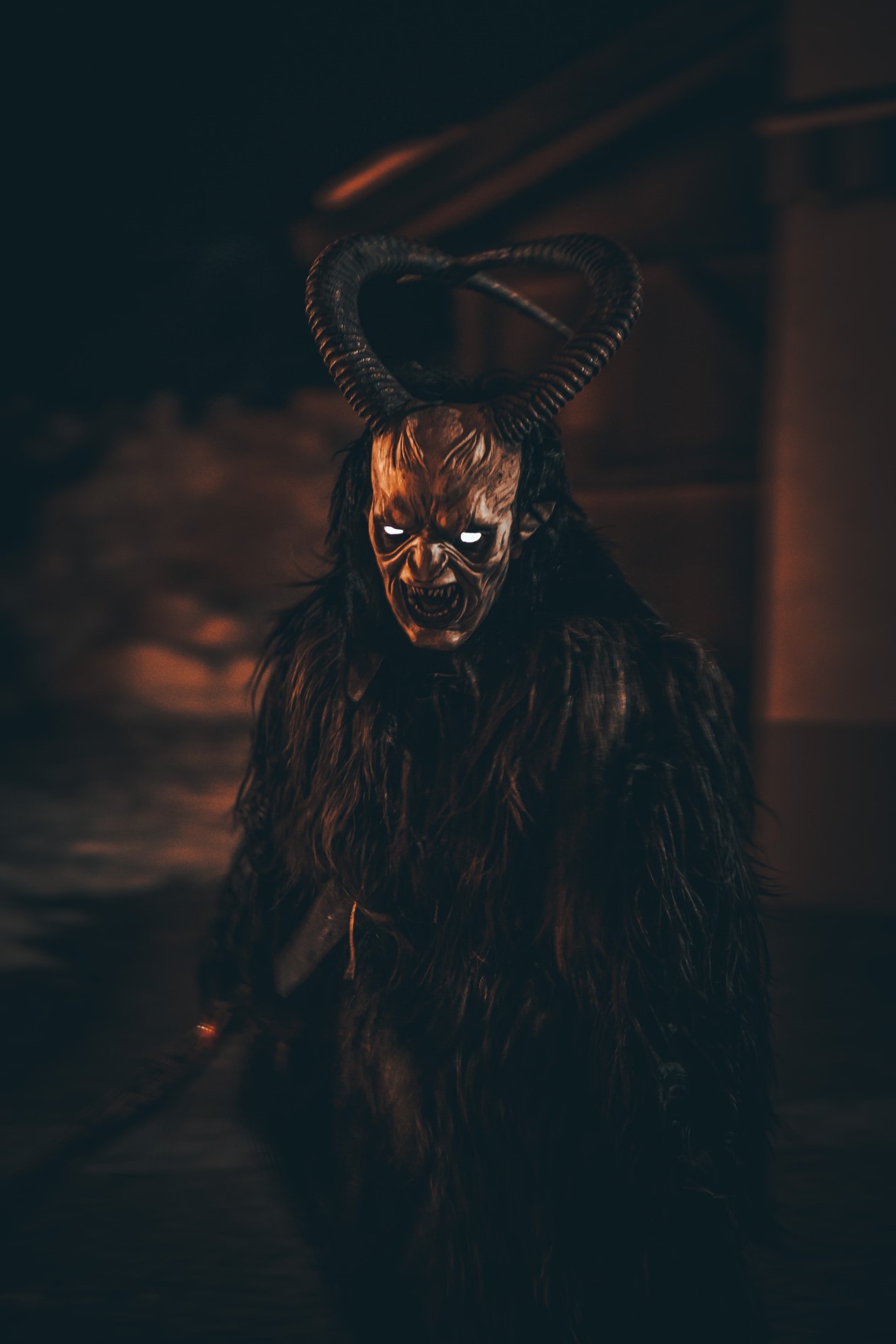 The Russian nation had been governed by a long series of tsarist dynasties stretching back hundreds of years with the final dynasty, the House of Romanov, being usurped in 1917 after just over 300 years of rule. One of the principals who undermined the last tsar, Nicholas II, and led to a Communist takeover of Russia, was an obscure, self-proclaimed mystic from Siberia by the name of Grigori Rasputin, the Holy Devil of Russian lore.

Due to his peasant upbringing, Rasputin received little formal schooling and was probably only semi-literate. Rasputin in Russian translates to ” where the rivers meet”, a phrase that describes an area where he was born. Another translation of the name Rasputin means ” debauched one”. In his early years some in the village said he possessed supernatural powers while others cited examples of cruelty. His ursine physical being was a combination of long unruly hair, with deep set eyes, much like the classic countenance of the devil While in monastery training he perverted a philosophy to feed his debauched side.

Rasputin decided that the best way to know God was via sexual exhaustion. Because of the suspicion around the participation in orgies, he never became a monk in the Russian Orthodox Church. Marriage did not settle him and he abandoned a young wife and three children to make several pilgrimages to the Holy Land. Rasputin’s wanderings eventually led him to St. Petersburg in 1903 where he was welcomed into the religious Academy of St. Petersburg by Hermogen, bishop of Saratov. The court circles of St. Petersburg at the time were entertaining themselves by delving into mysticism and the occult, so Rasputin–a filthy, unkempt wanderer with brilliant, penetrating eyes and allegedly extraordinary healing powers–was welcomed warmly into the group.

In 1905, he was introduced to the royal family, and in 1908 he was summoned to the palace of Nicholas and Alexandra during one of their hemophiliac son’s bleeding episodes. Before Rasputin arrived he sent a telegram to Alexandra to trust in God and that Alexei would surely survive. He also advised to not let the doctors do too much. Alexandra was encouraged by the message and a day later Alexei started to recover. The doctor could not explain the end to the bleeding.

When Rasputin entered the room, he spit on the floor and the bleeding was no more. A miracle! Rasputin’s hypnotic demeanor may have had some affect on the healing. Seeing an opportunity, Rasputin warned the parents that the destiny of both the child and the dynasty were linked to his presence, thereby setting in motion a decade of Rasputin’s powerful influence on the royal family and affairs of state. In the presence of the royals, Rasputin maintained the posture of a humble and holy peasant. Outside of court, he reverted to his lecherous habits.

Preaching that physical contact was healing and could get you closer to God, he acquired a bevy of mistresses. Nicholas denied all the reports of misdeeds for a period of time and Rasputin’s accusers found themselves transported out of the royal court to remote regions or summarily removed from office. The Prime Minister of Russia banished Rasputin but the royal couple, not willing to endanger their son’s well-being refused to expel Rasputin from the royal court. Rasputin reached the pinnacle of his power in 1915. Nicholas took personal command of the military away from home and left Alexandra and Rasputin to run the government.

Although only a personal advisor to the Empress, Rasputin appointed church officials and intervened in military matter to the detriment of Russia. Rasputin was a strong supporter of tsarist autocracy–and himself. With Nicholas out of the country several attempts to were undertaken to end the reign of the Holy Devil. Finally, in 1916, a group of Conservatives were able to eliminate Rasputin and temporarily save a doddering autocracy. The murder of Rasputin is a legendary story as it seems that more than just a man was put to death, more like a legend.

Rasputin was given poisoned wine and tea cakes at a gathering but those did not fatally affect Rasputin, a 6′ 4″ bear of a man. He was then shot but managed to escape to a courtyard where he was shot yet again. Legend has it that he was still alive and was bound by conspirators who allegedly threw him through a hole in the icy Neva River, the night of December 29th. Nicholas returned to the court after learning of the assassination. In short order the government became weak and chaotic. During the so-called October Revolution of 1917, the Romanovs were forcibly removed from power and transported to a remote village in the countryside. The entire family and their supporters were put to death by Communist revolutionaries, most likely by the order of Vladimir Lenin. This marked the end of tsarist rule in Russia and the beginning of the Communist dictatorship.