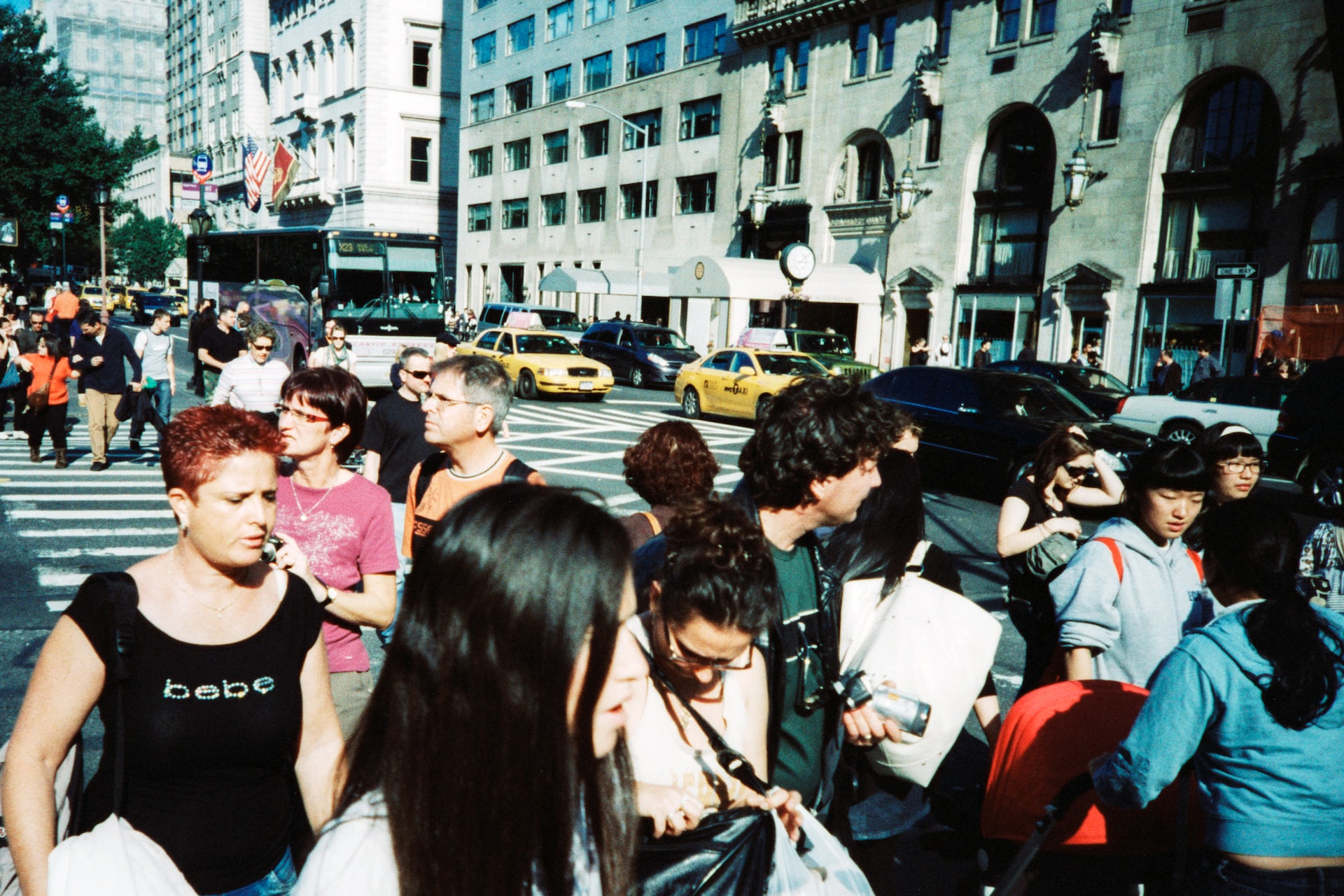 During my college years, everyone was worried about the”population explosion”. Paul Ehrlich’s book,” The Population Bomb” was gospel and a runaway bestseller. This premise led to policy changes throughout throughout the world. China decreed one child per household and industrialized nations encouraged the postponement of child birth to later in life leading to a decreased birth rate.

The looming population explosion never happened. Instead, we’ve got something closer to a population implosion, as birth rates fall below replacement levels around the globe. People of the Paul Ehrlich era would no doubt see today’s problems as beneficial: Fewer people means more stuff for everyone, right? Not exactly.

Demographer and futurist Joel Kotkin writes:” On the contrary, we need to worry about the potential harmful effects of depopulation, including a declining work force, meager economic growth, and increasing generational conflict between generally prosperous older generations and their more hard-pressed successors”.

Shrinking populations tend to do poorly, economically, socially and militarily. One only need to look to China, where the one-child policy is producing a huge majority of pensioners with not enough people to support them, or to Japan, where the average age keeps climbing while young people seem to lack direction and confidence, making for a pessimistic view of the future Come to think of it, doesn’t this scenario also ring true in the United States? As Kotkin notes,” John Maynard Keynes warned that ‘ chaining up of the one devil(overpopulation)  May, if we are careless, only serve to loose another still fiercer and more intractable.”

That’s where we are now and it won’t be easy to change. The baby bust is not just happening in the US and industrialized nations but all around the globe. Even in sub-Saharan Africa, where birth rates are comparatively high, they’re falling sharply. Having kids involves short-term sacrifice for long-term gain, and people are less willing than they used to be to make these sacrifices for a multitude of reasons. A recent Pew Research poll found” 44% of non- parents ages 18-49 say it is not too or not at all likely they will have children some day, an increase of 7 percentage points from the 37% who said the same in a 2018 survey.”

Some nations are already trying to offer incentives to have more children. Putin’s Russia has been trying that with little effect for some years now. China has ended its one-child policy, but most Chinese no longer seem to want more kids.

Here in America, we haven’t done much of anything, but we could remove disincentives to having children. One surprising disincentive is found in our car-seat laws. According to a recent study, they only save a few kids’ lives but cause many parents to forego a third child(which requires a bigger car): “ We estimate that these laws prevented only 57 car crash fatalities of children nationwide in 2017. Simultaneously, they led to a permanent reduction of approximately 8,000 births in the same year, and 145,000 fewer births since 1980, with 90% of this decline being since 2000.”

It may come down to a religious battle. The Bible encourages people to be fruitful and multiply, and more-religious populations, like the Orthodox Jews, evangelical Christians and Fundamentalist Muslims, are still having children at a brisk rate. Meanwhile believers in the modern pagan religion of environmentalism are foregoing children, and even getting sterilized because of “climate change.”

The future belongs to the people who show up, as they say. It seems doubtful that will be the “ greenies.”