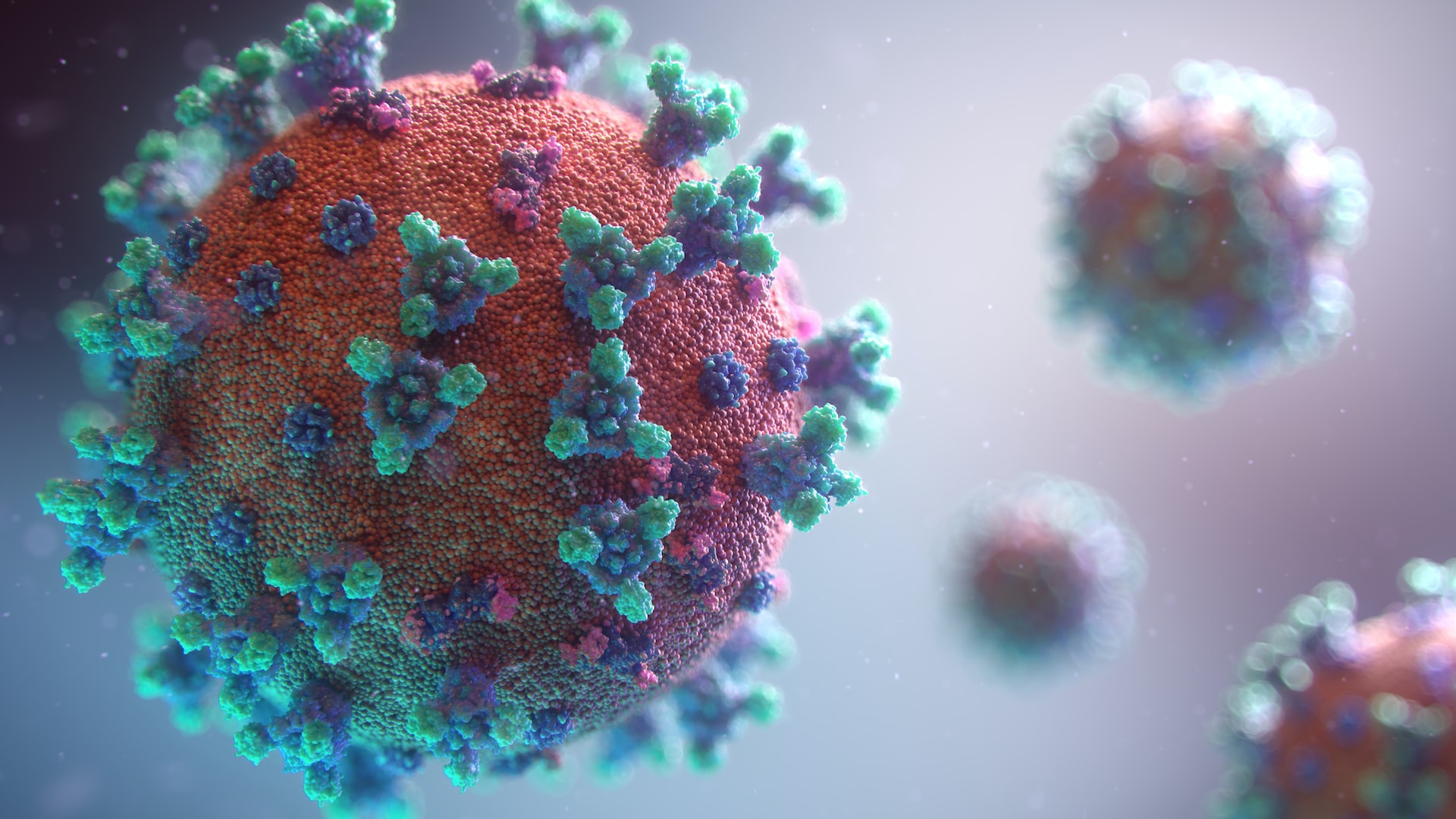 The Weaponization of Covid-19

The CCCP( Chinese Communist Party) used Covid-19 for biological warfare, according to a new report by nine experts with the Washington-based Center for Security Policy( CSP).Generals, medical experts, and former US House Intelligence Committee Chairman Pete Hoekstra and retired Army Lt. General William “Jerry” Boykin, a former deputy undersecretary of defense, contributed to the report, which is available in book form on Amazon.

The report, titled “The CCP is at War  with America,” asserts that there’s no evidence that Covid-19 was a natural virus, arguing that there’s significant evidence it emerged from a government biological weapons lab in China. It also states that the CCP deliberately allowed the virus to spread worldwide by allowing international flights while locking down movement within China.

The Plague War. While the US intelligence experts in 2021 concluded that they might never know for certain where Covid-19 originated, the CSP puts the blame squarely on the Chinese regime. “The preponderance of evidence indicates that SARS-CoV-2 was lab-manufactured,” the report states. “In any event, Beijing acted with murderous intent in spreading the disease beyond China’s borders.”

As proof of these claims, the report points to genetic features of Covid-19 that aren’t found in natural viruses. It noted that China’s military has a biological warfare program. Finally, it highlights that the Chinese regime restricted internal travel to stop the spread of Covid-19, but kept its international borders open. Concurrently, it bought up global supplies of personal protective gear.

Even if the original release of the virus was accidental, it’s worldwide spread was intentional. The likely motive, the report states, was to ensure that the rest of the world would be set back economically by the virus to the same degree as China.

Chinese leader Xi Jinping’s regime “clearly saw the imperative need to ensure it would not suffer economic privation alone, to the advantage of its enemies, especially the United States,” the report states. “Actively spreading the virus was, thus, a means of waging economic warfare, and the Chinese Communists applied themselves to doing so with a vengeance.”

According to the report, the CCP worked to spread its Covid-19 quarantine policies around the world so it could weather the pandemic at an advantage. The damage Covid-19 measures did to the US economy put the CCP ahead. “A principal beneficiary of such economic trauma would be the CCP,” the report reads.

Weapons of Choice. The report also states that the Chinese regime has a history of biological warfare. In the early 1990’s, General Chi Haotian told China’s biological weapons program that it should seek to depopulate the the United States through the use of non-destructive weapons so that China could take it over, according to the report. But China kept that plan secret. (It seems like a corollary strategy to depopulate the US today is the introduction of fentanyl across the open Southern border courtesy of the Biden Administration Over 100,000 deaths are attributable to Chinese-produced fentanyl ingested by many younger Americans.)

“Right now, it is not time to openly break with America “ Chi said at the time. “Our reform and opening to the outside world still rely on their capital and technology.”

Biological weapons could be China‘s road to world domination, the report states. Chinese military journals have openly published articles about genetically targeted biological warfare. China has collected genetic data on foreigners while keeping a close guard on the genetic profiles of Chinese people, it added. “ If Chinese scientists succeed in designing pathogens targeting only foreigners, the next germ, virus or microbe from China could end non-Chinese societies,” the report avers. The report opines that fatalities outside China should be considered “ murder victims.”

The paper offers several conclusions, including that the CCP and anyone who colluded with it must be held accountable for the pandemic’s results; the government shouldn’t impose vaccine mandates on the vulnerable; the US should develop deterrents against Chinese bio weapons and future public health measures shouldn’t follow totalitarian lockdown protocols.

“We must never again allow our constitutional freedoms to be denied on the pretext of a public health emergency, especially at the insistence of foreign powers, let alone our mortal enemy.”