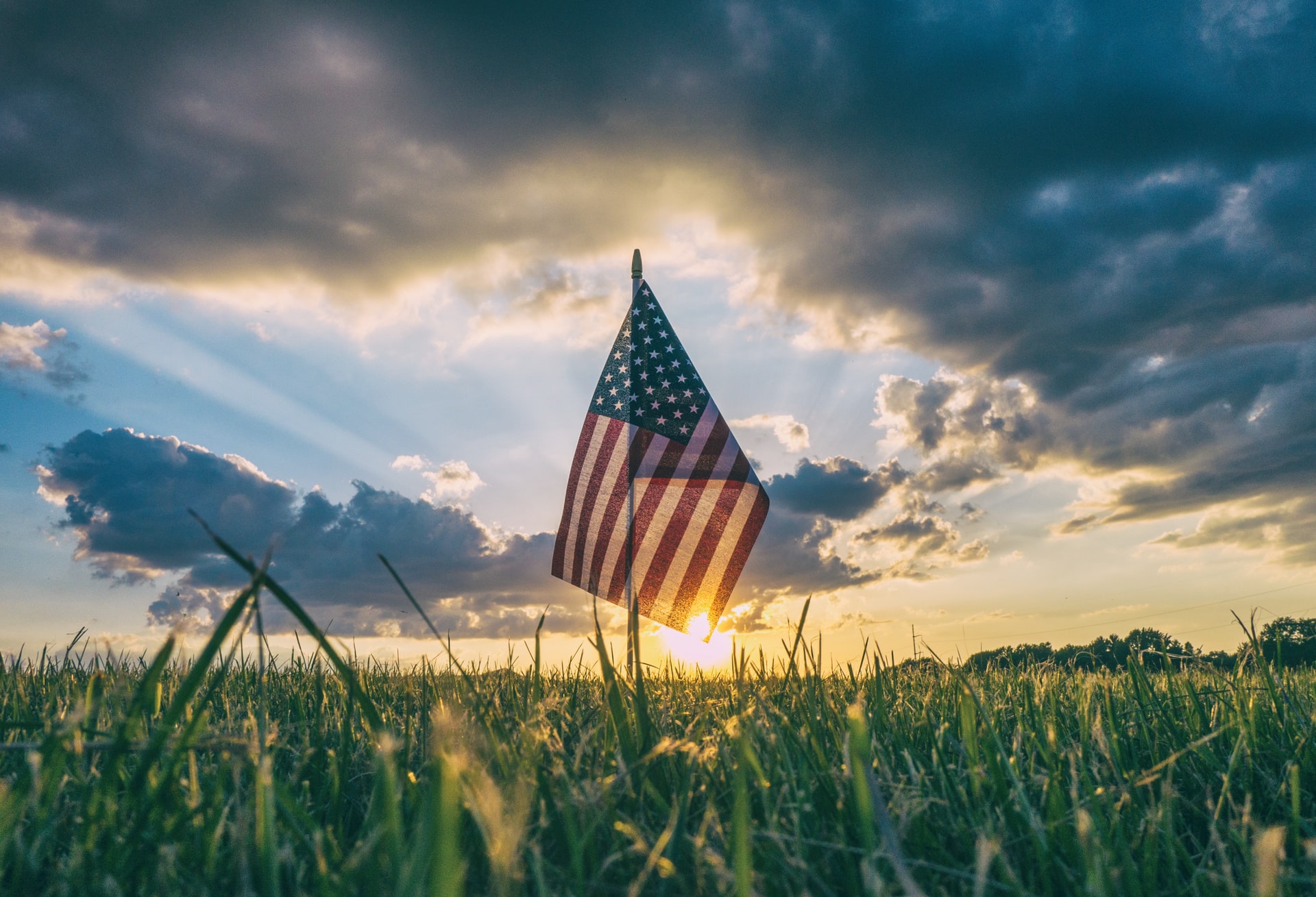 This topic was shortchanged in my book so let’s go on a tour of the cities throughout America from the olden days to the present giving snapshots of each city.

In the colonial time period the three most important cities were Boston Philadelphia and New York in the northern tier. Boston was the epicenter of the Revolutionary War as well as the leading textile manufacturer and began the oil industry ( from whaling) Philadelphia was an early capital city and because of Ben Franklin the infrastructure (roads, bridges, lights,hospitals etc)innovator of early America. New York was largely agrarian featuring many cow meadows until the British seized it from the Dutch and remade it into the largest port city in colonial America, with a multicultural population. A little later Baltimore became a port city and Annapolis, Maryland the home of the US Naval Academy.

South of the Mason-Dixon Line , Charleston, West Virginia became the center of the coal mining industry while Charleston, South Carolina became a major seaport exporting plantation cash crops grown in the Carolinas. Norfolk, Virginia became the east coast home of the US Navy while Richmond, Virginia on the James River outgrew Jamestown and became the capital city of the old Confederacy. In Tennessee, Memphis became the home of Elvis and Nashville, the home of country music . Chattanooga, Tennessee was the railroad hub of the Old South. Atlanta, Georgia, the manufacturing center of the Confederacy sent goods by rail to Chattanooga and down the Savannah River to Savannah on the coastline of Georgia. The southern steel industry was located in Birmingham, Alabama and finished goods were shipped out of Mobile Bay.

Today Interstate 95 had made trade and travel between Boston and Washington, DC much quicker than pre-Industrial Revolution days. This section of the superhighway is known as the I-95 Corridor and has created a modern age megalopolis. A megalopolis is in effect one continuous urban area made possible by the interstate system.

I have briefly touched on some midwestern cities on the Mississippi and the Great Lakes. Cleveland is the home of the Rock and Roll Hall of Fame and Omaha, Nebraska is one of our nation’s largest insurance service centers. St. Louis was the hub of the transcontinentals. Let’s head west and see what cities were birthed from the tracks of the transcontinental.

The Southern Pacific Railroad ran through Texas and the Gadsden Purchase that connected the Southwest to the city of San Diego on the Pacific Ocean. Gasoline from the Houston-area oil fields helped to fuel the growth of the San Diego Long Beach and Los Angeles megalopolis.Today this area has the highest volume of trade especially from China. San Diego is the west coast home of the US Navy, akin to Norfolk, Virginia.The Northern Pacific Railroad that began near the Great Lakes followed the path of the Lewis& Clark Expedition to the Northwest Pacific. Eventually the cities of Portland ,Oregon and Seattle, Washington grew and prospered.

The huge land area known as the Mexican Cession was opened up by the Union Pacific and Central Pacific Railroads.The cities here were far away from water travel.However their major resource-the mined minerals of gold silver copper tin magnesium et al -could never have been transported via shipping. Mining cities quickly morphed into ghost towns once all the minerals had been depleted. The following cities began as mining cities but found other ways to prosper-Cheyenne, Wyoming Butte, Montana Reno, Nevada Denver,Colorado Sacramento,California and San Francisco, the site of the original Gold Rush in 1849.