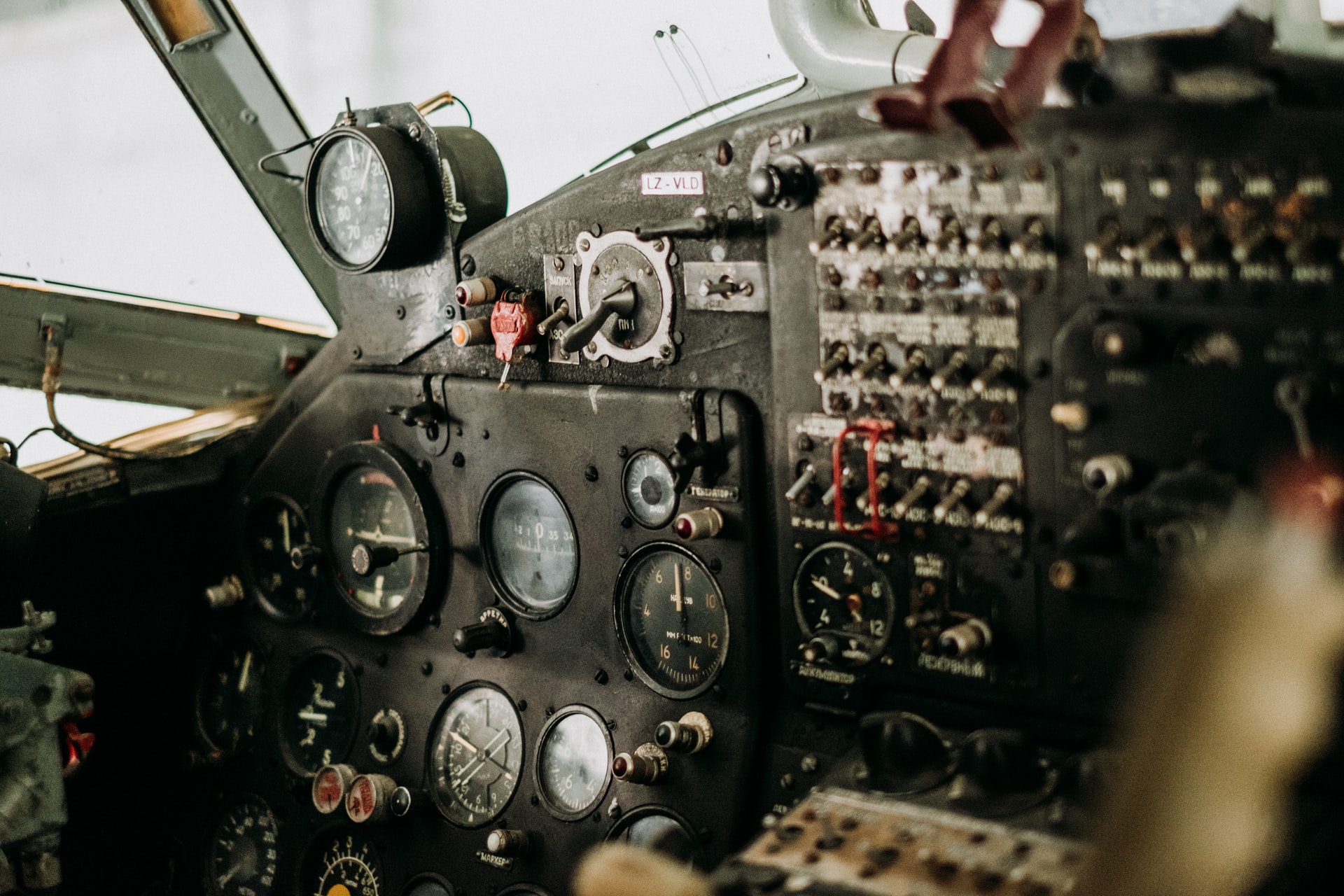 Douglas Corrigan(1907-1995) was an American aviator nicknamed “Wrong Way” in1938. After a transcontinental flight in July from Long Beach, California to New York City, he then flew from Brooklyn, NY to Ireland, though his flight plan was filed to return to Long Beach. Corrigan claimed his unauthorized transatlantic flight was due to a navigational error, caused by heavy cloud cover that obscured landmarks and low-light conditions, causing him to misread his compass.

However, he was a skilled aircraft mechanic, helping the construction of Charles Lindbergh’s Spirit of St. Louis, and had made several modifications to his own plane, preparing it for his transatlantic flight. He had been denied permission to make a nonstop flight from New York to Ireland, and his “navigational error” was seen as deliberate. Nevertheless, he never publicly admitted to having flown to his native Ireland intentionally.

Over the next two years, Corrigan made repeated modifications and reapplications for full certification but his aircraft was still deemed too unstable for transatlantic flights. His autobiography expresses his frustration with the powers-that-be and he is widely thought to have responded by deciding that year to make an unsanctioned crossing. Although he never admitted it, he apparently planned a late arrival at New York so that he could refill his tanks and leave for Ireland after officials had gone home from work. Mechanical problems extended his stay to nine days. which delayed him beyond the Atlantic “safe weather window”, and he returned to California.

Federal officials notified Californian airfield officials that “Sunshine” was not airworthy and it was grounded for six months. in July 1938, Corrigan again left California for New York having repaired the engines and obtaining permission for a transcontinental flight and return trip. Cruising at under 100 MPH to conserve fuel the flight took just over 27 hours. Fuel efficiency proved wise as a gasoline leak filled the cockpit with fumes at the end of the flight.

One of Corrigan’s modifications involved placing the fuel tanks in the front of the airplane which impeded frontal views and probably led to that fuel leak Corrigan knew that Howard Hughes was preparing for his own airplane world tour and he wanted to bask in the spotlight of Hughes by making a similar flight at the same juncture. Corrigan decided that repairing the leak would take too long if he was to meet this new agenda. His flight plan had him returning to California on July 17. Before takeoff, Corrigan asked the manager of Floyd Bennett Field which runway to use and the manager replied any one except the west runway where the manager and his staff were posted. As recorded in his autobiography the manager wished him “Bon Voyage”, perhaps a nod to Corrigan’s intentions to fly across the Atlantic. Corrigan took off on the eastern runway and the manager swore publicly later on he had no knowledge of Corrigan’s intentions.

Corrigan claimed to have noticed his “error” after flying about 26 hours. This is not entirely consistent with his claim that after ten hours, he felt his feet go cold. The cockpit floor was awash again with gasoline leaking from the unrepaired tank. He used a screwdriver to punch a hole through the cockpit floor so that the fuel would drain away on the side opposite the hot exhaust pipe, reducing the risk of a midair explosion. Had he been truly unaware he was over ocean, it seems likely he would have descended at this point. Instead, he claimed to have increased the engine speed by almost twenty percent in the hope of decreasing his flight time. He landed in Ireland on July 18, 28 hours after departing NY. His provisions had been two chocolate bars, two boxes of fig bars, and a quart of water. He had no radio and his compass was twenty years old.

The Journalist H.R. Knickerbocker, who met Corrigan in Ireland after his arrival, wrote in 1941…..” You may say that Corrigan’s flight could not be compared to Lindbergh’s in its sensational appeal as the first solo flight across the ocean. Yes, but in another way the obscure little Irishmen’s flight was more audacious of the two. Lindbergh had the best plane money could buy with a lot of financial backers. Corrigan had nothing but his own ambition, courage and ability. His plane resembled a wretched jalopy. I marveled that anyone should have been rash enough even to go in the air, much less to fly the Atlantic. He built and rebuilt it in the way a boy would build a scooter out of a soapbox and a pair of old roller skates. The nose of the engine hood was a mass of patches soldered by Corrigan himself into a crazy quilt design.

The door behind which Corrigan crouched for twenty-eight hours was fastened together by a piece of baling wire. The reserve gas tanks put together by Corrigan, left him so little room that he had to sit hunched forward with his knees cramped, and not enough window space to see the ground when landing.

Despite the illegality of his flight, he received only a mild punishment resulting in a two-week suspension of his pilot’s license. He and his plane were transported back to Manhattan aboard a steamship. He received a hero’s welcome and more people attended his ticker-tape parade on Broadway than the Lindbergh parade. He was then given a similar parade in the city of Chicago. Finally, he met with President Franklin D. Roosevelt at the White House. He appeared as a contestant on the hit US television show, To Tell the Truth. He spent the remainder of his life as a farmer in California with his family.